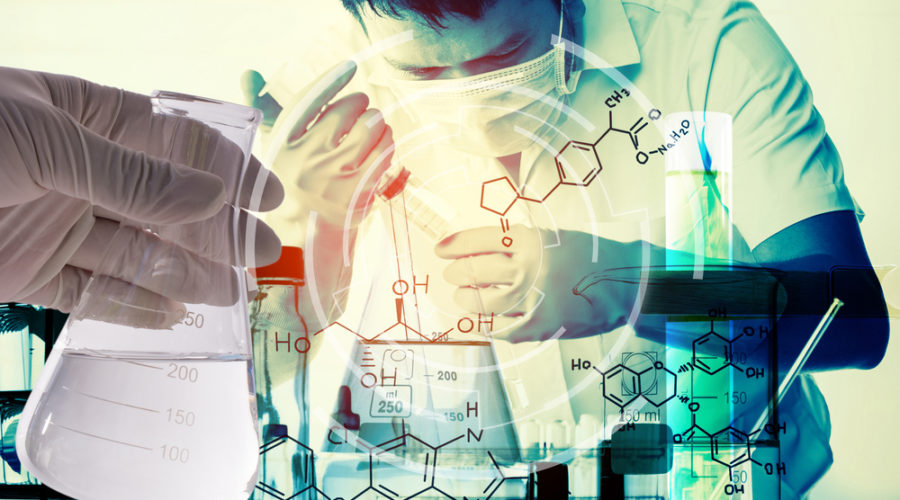 An antibiotic-enhancing drug developed by the Swiss biotech Combioxin to tackle antibiotic resistance showed promising effects in a phase I trial.

Antibiotic resistance is a growing problem around the world, causing common infections such as pneumonia to become harder to treat. As standard antibiotics become less and less effective, we urgently need to find new ways to tackle infections.

Based in Switzerland, the biotech Combioxin is developing a drug that can enhance current antibiotics to make them effective against antibiotic resistance in Streptococcus pneumoniae, a bacteria that causes pneumonia. In its first human trial, Combioxin tested the drug against a placebo in 19 pneumonia patients in intensive care being treated with standard antibiotics.

Published in The Lancet Infectious Disease, the results of the trial revealed no significant side effects of the experimental drug. The drug also showed signs of improving clinical outcomes.

By day 8, the drug improved a clinical score of the disease severity by 65% compared with baseline. This improvement was bigger than in the placebo group, which was reduced by only 29%.

Combioxin now plans to continue testing the efficacy of the drug in larger clinical trials. The drug consists of microscopic capsules made of fat molecules called liposomes.

When infused into the patient, the liposomes ‘dock’ onto the bacterial membrane and trick the bacterium into filling the capsules up with the toxins, neutralizing the harmful molecules.

Combioxin’s drug doesn’t cause the bacteria to become resistant to the drug. Furthermore, it could work against a wide range of bacteria, including superbugs, and is also harmless to the ‘good’ bacteria in our microbiome, causing fewer side effects than antibiotics.

Combioxin’s drug is only one of the range of treatments under development that could help to solve the antibiotic resistance problem. Other potential solutions include bacteria-munching viruses and CRISPR-Cas9 gene editing.