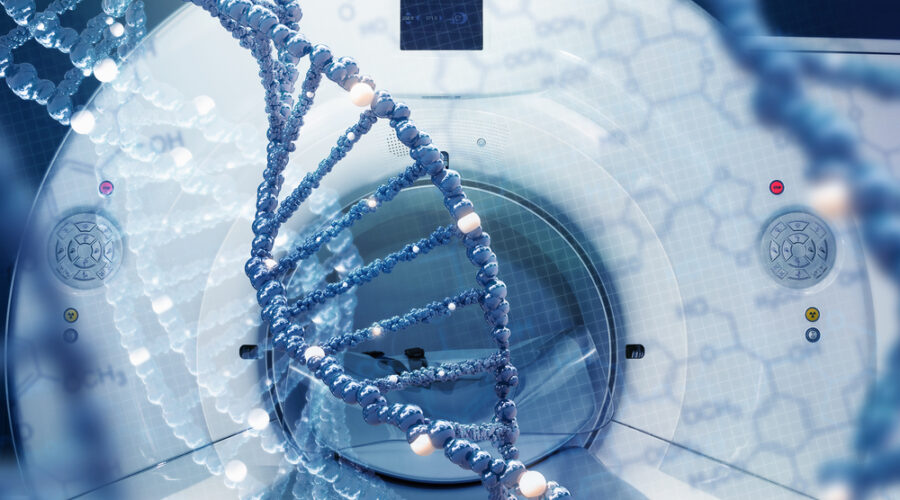 Existing investors in biotech innovator Abviris Deutschland are injecting €2 million to speed up expansion. The move comes after the publication of promising results for its immunoassay biomarker as an aid in the early diagnosis of head, neck and anogenital cancers caused by human papilloma viruses (HPV).

The Abviris biomarker incorporated into its CE-marked Prevo-Check point-of-care system focusses on HPV16, the most aggressive of all HPV strains and responsible for more than 90% of all HPV-related head and neck tumours, and for over half of cervical cancer cases. It relies on detecting an immune response that only occurs when HPV infection has triggered tumour growth. The company says this is the first available blood – based test shown to be specific enough to aid in diagnosis. Further, the rapid flow test delivers its results within 20 minutes.

The company is already spearheading the development of further point-of-care applications for the immunoassay technology, designed to address the clinical needs of other high-risk HPV types.

Dr. Roman Niedbal, CEO, said: “Abviris is on the cusp of major expansion, with this pivotal study drawing immediate attention from potential partners and clinicians keen to collaborate.

“With Prevo-Check already distributed in some European countries, we are actively seeking global strategic partners to open up the potential of our pioneering technology. There is no doubt that we are being ‘watched’ by many international health service providers, who are urgently looking for new solutions which provide greater diagnostic efficiency, able to monitor the effectiveness of treatment and can potentially offer cost-effective screening.”

Incidences of HPV-cancers continue to escalate worldwide, with head and neck cancers posing a particular challenge to health budgets, as survival rates are low due to late detection. The investor vote of confidence enables Abviris to push ahead with additional, wide-ranging, clinical studies into the biomarker. These will build evidence demonstrating its efficacy as an aid in the diagnosis of a range of different HPV clinical needs and applications.

Dr Niedbal is a former EMEA vice president of marketing and business development for diagnostics behemoth Sysmex. He was brought in to exploit the diagnostic potential of the new biomarker technology as the company pushes forward into new geographies and seeks to expand its portfolio.

He said: “We first attracted investor attention due to the scientific evidence emerging from our early research; and the belief of our founders that by taking a different technological approach we would be able to improve the early diagnosis of HPV-induced cancers.

“Their vision was to develop the first blood-based test specific enough to detect HPV cancers and also differentiate between an HPV infection and actual HPV-induced malignancy. We’ve now moved beyond that aspirational stage, actively building evidence in the clinical setting that demonstrates the potential of the Abviris solution to change outcomes for patients.”

The first part of the study (published recently in EbioMedicine) noted the high specificity of the company’s unique, HPV16 subtype-specific serological assay and its effectiveness in the detection of head and neck cancers. Another part of the study was on patients with anal cancer and the Abviris biomarker was used to retrospectively analyse their blood samples. It showed that a high immune response had been present before diagnosis, indicating that the test would have been able to detect cancer more than nine months (293 days) before the tumour became apparent. The immune response is determined by rising levels of a specific antibody that the Abviris assay is able to detect in the blood sample.

Although not directly investigated in the overall study, the findings also suggest that the biomarker would be able to differentiate between non-cancerous HPV infection and HPV-induced cancer. This will now be the focus of future clinical trials, the first of which is set to start as early as summer 2021. In addition, another European multi-centre study seeks to confirm the test’s ability (after a tumour has been detected) to indicate if HPV is the cause – without needing an invasive procedure like a biopsy.

Would you also like to strengthen a Biotechnology organisation to investigate diseases and prevent them early? Check out our vacancies!