Protein markers found related to most common type of leukemia 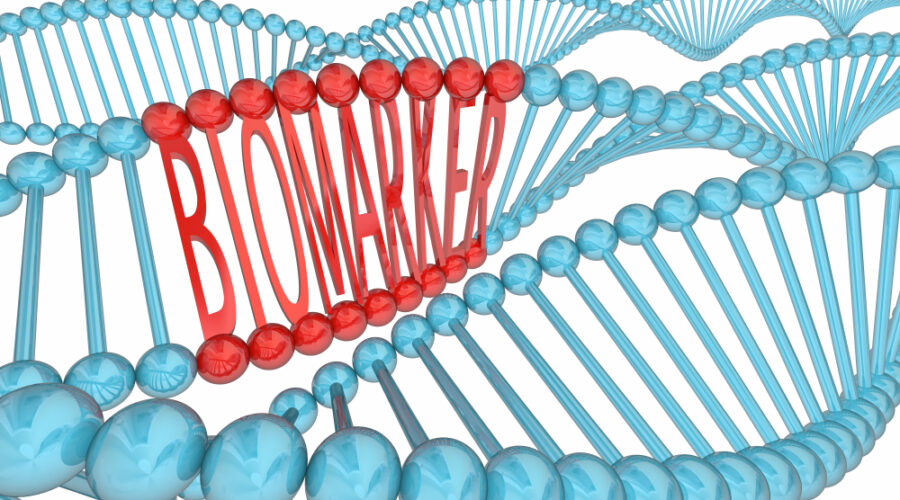 An international team of researchers published an article (“Identification of altered cell signaling pathways using proteomic profiling in stable and progressive chronic lymphocytic leukemia”) in the Journal of Leukocyte Biology that reportedly reveals that certain protein markers may indicate which patients have stable forms of CLL and which have more aggressive types.

Identifying these proteins may not only help determine patients’ prognoses but also point to potential therapeutic targets for investigators who are searching for new CLL treatments for the most common form of leukemia in the Western world.

“Chronic lymphocytic leukemia (CLL) is characterized by significant biologic and clinical heterogeneity. This study was designed to explore CLL B-cells’ proteomic profile in order to identify biologic processes affected at an early stage and during disease evolution as stable or progressive,” write the investigators.

“Purified B cells from 11 untreated CLL patients were tested at two time points by liquid chromatography–tandem mass spectrometry. Patients included in the study evolved to either progressive (n = 6) or stable disease (n = 5). First, at an early stage of the disease (Binet stage A), based on the relative abundance levels of 389 differentially expressed proteins (DEPs), samples were separated into stable and progressive clusters with the main differentiating factor being the RNA splicing pathway.

“This study suggests that proteomic profiles at the early stage of CLL can discriminate progressive from stable disease and that RNA splicing dysregulation underlies CLL evolution, which opens new perspectives in terms of biomarkers and therapy.”

“The results offer a meaningful biological approach into the protein composition of CLL cells at an early stage of the disease, when the clinical characteristics of patients are similar, and the course of the disease is difficult to predict. Our results showed that the protein profile can however predict how the disease will further evolve,” said lead author Cristina Bagacean, PhD, of CHU de Brest, in France. “This approach could identify putative therapeutic targets in order to prevent CLL progression.”

Are you looking for a workplace where you can make similar contributions to the field of Biotechnology? Have a look at our vacancies HERE!