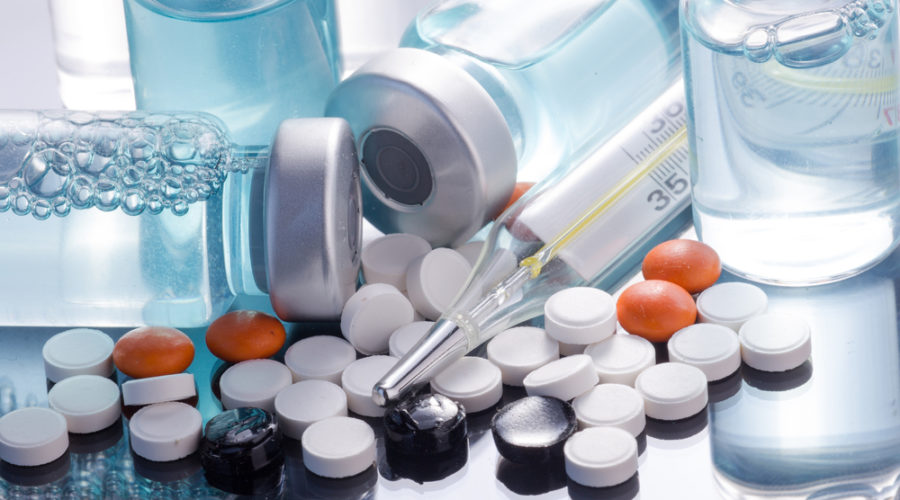 Drug-making giant Purdue Pharma has reportedly reached a tentative multi-billion dollar agreement in the US to settle a host of lawsuits against it.

The firm owned by the billionaire Sackler family is accused of helping fuel the US opioid crisis through drugs like painkiller OxyContin.

The deal would remove Purdue from the first federal trial over the opioids crisis, set to open in Ohio in October.

But the company could still face legal battles with states not in the deal.

Connecticut, Iowa, Massachusetts, Nevada, New Jersey, New York, Pennsylvania, North Carolina and Wisconsin are among those states saying they are not party to the agreement, the Associated Press reports.

The reported settlement is expected to be the largest ever paid out by an opioid manufacturer.

What is in the deal?
Purdue Pharma has been in negotiation to settle a case brought against it by more than 2,000 plaintiffs – including half the states, local governments and Native American tribes.

US media report the deal would involve the Sacklers exiting the company before it would file for bankruptcy, dissolve and reform.

Profits from the business would then be directed to pay plaintiffs an amount – thought to be around $10bn-12bn (£8bn-10bn) – as well as donating drugs for addiction and overdose recovery, multiple reports say.

The Sackler family are expected to directly contribute at least $3bn of their own personal fortune to the deal, according to the reports.

The tentative agreement is thought to have the support of 23 states and about 2,000 local governments – but falls short of the national settlement Purdue had been seeking, according to the Washington Post newspaper.

A number of state attorney generals have publicly pledged to continue their legal fight against the firm.

“This apparent settlement is a slap in the face to everyone who has had to bury a loved one due to this family’s destruction and greed,” said Josh Shapiro, Pennsylvania’s top lawyer.

“It allows the Sackler family to walk away billionaires and admit no wrongdoing.”

What is the opioid crisis?
Opioids are a group of drugs that range from codeine to illegal drugs like heroin. Prescription opioids are primarily used for pain relief but can be highly addictive.

On average, 130 Americans die from an opioid overdose every day, according to the US Center for Disease Control and Prevention, which says more than 200,000 Americans have died from opioid-related overdoses in the last two decades.

Purdue is one of the opioid makers, distributors and pharmacies named in more than 2,000 lawsuits represented in the federal trial scheduled to begin in Ohio next month.

The cases allege the companies are responsible for fuelling an opioid addiction crisis in the US.

Firms including Purdue are accused of using deceptive practices to sell opioids including downplaying their addictive quality.

Purdue argued the US regulator, the Food and Drug Administration, had approved labels for OxyContin that had warnings about the risks.

In a separate case, Drugmaker Johnson & Johnson was ordered by a US judge to pay $572m for its part in fuelling Oklahoma’s opioid addiction crisis last month. Purdue had already settled with the state for $270m earlier this year.

Who are the Sackler family?
Brothers Arthur, Mortimer, and Raymond Sackler were all doctors from Brooklyn, New York, who in the early 1950s bought a medicine company called Purdue Frederick which would become Purdue Pharma.

Today, the Sacklers’ fortune is estimated at about $13bn. The family are prolific philanthropists and their name adorns wings of cultural buildings around the world – including the Louvre in Paris.

As the opioid scandal has engulfed the family, a number of high-profile museums – including the Tate in the UK – have announced they will no longer take money from the family.

The Sacklers have argued they were passive board members of Purdue Pharma, who approved routine management requests and were not involved with the marketing of OxyContin.

Published by Bbc.com on September 12, 2019
Image from Shutterstock