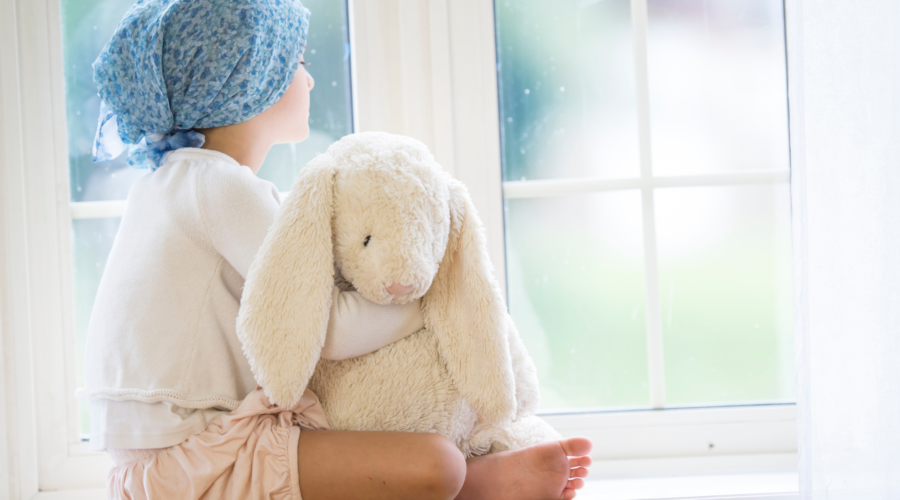 Immature and mutant Langerhans cells accumulate in tissues to form tumors called granulomas, leading some scientists to classify LCH as a form of cancer, but the nomenclature is controversial because pathological LCH cells remain in a unique balance between apoptosis and survival in an inflammatory niche. Cellular and molecular origins of LCH were reported in a study. The new findings could result in treatments that eliminate these pathological cells.

“In this study, the investigators take snapshots of LCH lesions at extremely high, single-cell, resolution and identify complex potential origins, differentiation, and dynamic interactions between activated pathologic DC and bystander cells,” said Carl Allen, MD, Ph.D., a professor of pediatric oncology at the Baylor College of Medicine. “Characterising the origins and activities of the principal actors and supporting cast of immune cells that lead to LCH lesion formation and subsequent disease is an essential step to create and test rational therapeutic strategies for patients.” (Allen, who was not involved in the current study, reviewed recent advances in LCH research that he believes will propel LCH into the era of personalised medicine.)

“The origin of the LCH cells has been discussed for decades. Some researchers are convinced that LCH is derived from a certain type of immune cell called dendritic cells, while others believe that they come from related cells called monocytes,” said Egle Kvedaraite, MD, Ph.D., a physician-researcher at the Karolinska Institute and the first author of the study.

Earlier studies have shown that LCH is marked by abnormal differentiation of mononuclear phagocytes that result in inflammatory lesions with pathologic CD207+ dendritic cells (DC) harbouring activating somatic MAPK (mitogen-activated protein kinase) pathway mutations. Yet, the molecular and cellular interactions that maintain the unique state of balance in LCH cells are unclear.

Scientists at the Karolinska Institute, in collaboration with Karolinska University Hospital, Singapore Immunology Network, and Newcastle University, used single-cell RNA-seq and deep-cell profiling to analyse biopsies from four pediatric LCH patients and assessed the heterogeneity of LCH granulomas by comparing LCH cells with normal mononuclear phagocytes in the lesions.

“Today we know that DC3 has a pathway of development separate from other dendritic cells and monocytes. Knowledge of this was crucial in our study,” said Kvedaraite.

Further explorations into the molecular interactions between DC2 and DC3 using receptor-ligand analyses and in vitro lineage tracing studies showed that Notch signalling—an evolutionarily conserved cell interaction system that controls cell metabolism, proliferation, and death—enabled the two cell types to cooperate and reinforce each other during the pathological progression of LCH.

“The data suggest a dual origin model of LCH cells, linked by Notch-mediated cooperativity, and provide several new insights into the development of LCH lesions and their potential vulnerabilities to new therapeutic approaches,” the authors noted. “This phenomenon may emerge in other settings in health and disease.”

In addition to a dual origin of LCH cells, the study underscores the impact of cues from the microenvironment on the phenotype and gene expression profile of LCH cells.

Want to know more and are you interested in the Life Science Industry, or are you currently looking for an opportunity within a Biotechnology organisation? Then let experts help you in finding you a fitting job within your desired field. Discover how you can be helped here!