Regenerative medicine: Are we close to be immortal? 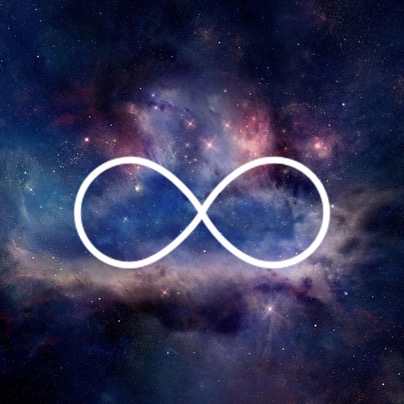 Aging is unavoidable: decreased vision, lack of hearing, our bones commence to lose minerals, less versatility of muscle tissue….. We still havetn’t invented the elixir of life but it is highly likely that the solution is in our hands.

Why can’t we make use of the solutions the proper nature provides to us?
Axolotl, the Mexican amphibian has got a fascinating capacity. It stands out for his extraordinary ability to regenerate amputated organs and other tissue of the organism. Sharks can replace 20,000 teeth during their lives. Flatworms and starfish regenerate whole bodies.

How to convey these powers to people?
The answer is through scientific advances in regenerative medicine.

And through what kind of advances?
Our answer is bioprinting.

Bioprinting is a 21st century technology. Comparing to other printing processes this layer-by-layer method where Regemat 3D has a long experience employs a computer design to print living cells and the final product is a functional 3-dimensional matrix that mimics human living tissue.

Bioprinting is a 21st century technology. Comparing to other printing methods this layer-by-layer technology uses a computer design for printing living cells. The final the aim is to get a functional 3-dimensional matrix that mimics human living tissue.

In order to translate this matrix into functional tissue, it is necessary to use the method of accelerated maturation in a special device called the bioreactor.

What is the use of 3D Bioprinting ?
Do you know how many people were waiting in line for organ transplantation? In January 2019 113,000 people in the United States alone. And there will be more and more in that queue.
A huge number of people will never go to the end of this list.  And an average of 20 people dies every day while waiting for a transplant.

The world is getting safer every day: self-driving cars, strict traffic rules, awareness for stability. Safer life means fewer accidents and donations of organs. It is sad but many times we receive organs as a result of traffic tragedies. Throughout the world excessive demand for donor organs will only increase.

Luckily Spain is a great exception. Thanks to people’s generosity, our country continues to be a leader in the field of organ transplants and organ donations worldwide. Obviously, replacement and restorative (regenerative) medicine represents a great opportunity here. 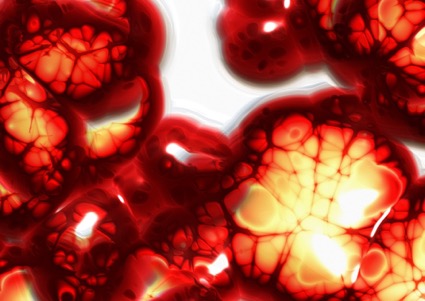 Why not use the opportunity of regeneration that nature itself gives to us?
In REGEMAT 3D we have been working in this field for several years.

With the University of Sydney, we have achieved the regeneration of necrotic cardiac tissue.
With the Virgen del Rocio hospital we have worked on the reconstruction of abdominal mesh.

Our 3D bioprinting technology opens the door to the development of potential therapies for Epidermolysis bullosa and permits to enhance exponentially the drug testing results for melanoma. 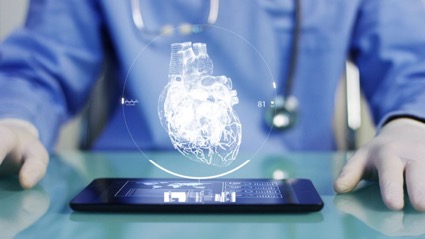 Approaching immortality?
The term “regenerative medicine” was first used in a 1992 by Leland Kaiser.

He defines it like “A new branch of medicine will develop that attempts to change the course of chronic disease and in many instances will regenerate tired and failing organ systems.”

During last decades the growth of regenerative medicine has increased significantly. We live twice as long as two centuries ago. Are we on the way of acquiring regenerative superpowers that only a handful of animals were capable of?

Living longer will provide new opportunities. Do you think the same?

What possibilities would you find for yourself, having the chance to live more time and much more healthier? 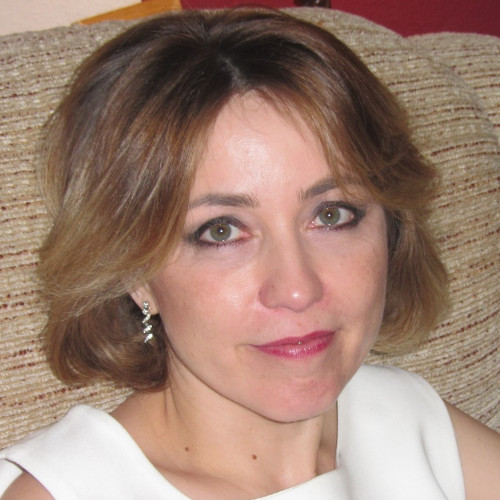