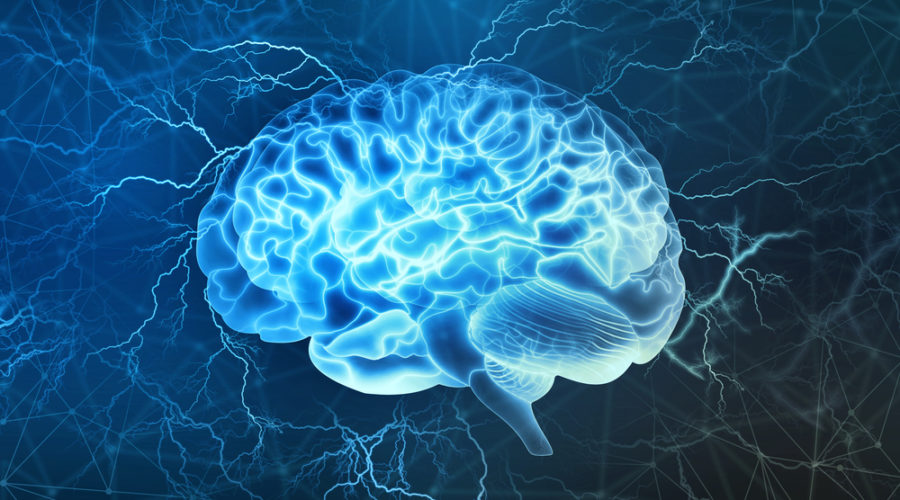 Abnormal clumps of a protein called alpha-synuclein, or Lewy bodies, are a hallmark of Parkinson’s disease and other brain disorders. But alpha-synuclein isn’t all bad. In fact, new research reveals it actually plays a vital role in preventing the death of neurons in Parkinson’s.

Scientists at Oregon Health & Science University discovered that alpha-synuclein repairs DNA breaks in brain cells, preventing them from dying. But Lewy bodies actually pull the protein out of the nucleus of the cells, leading to neuron death. They published their findings in the journal Scientific Reports.

The researchers studied cells from living mice and brain tissue from deceased people. Using an imaging tool they developed, they demonstrated that alpha-synuclein traveled to sites of DNA damage in a living mouse cortex.

What’s more, they could see that when the protein formed Lewy bodies, there was an increase in double-strand DNA breaks in both mice and human tissue, the researchers reported.

“Our data suggest a new framework for understanding the importance of alpha-synuclein in certain forms of neurodegeneration,” the authors wrote in the study. They suggest their findings could inspire new therapies that either boost levels of normal alpha-synuclein or replace its DNA-repair function in the brains of people with neurodegenerative disorders.

Researchers who focus on Parkinson’s and dementia have proposed several methods for clearing abnormal clumps of alpha-synuclein. Researchers at Georgetown University Medical Center, for example, have been studying Novartis’ blood cancer drug Tasigna in patients with Parkinson’s, and earlier this year they reported that the product reduces levels of abnormal alpha-synuclein clumps. AbbVie has teamed up with Voyager Therapeutics to develop antibodies that target misfolded alpha-synuclein.

Johns Hopkins University scientists are focused on understanding the link between misfolded alpha-synuclein in the gut and Lewy bodies in the brain. Last month, they published data from a mouse trial suggesting the protein clumps might travel to the brain via the vagus nerve.

The new research out of Oregon Health & Science University highlights the fact that abnormally high levels of alpha-synuclein and related proteins also play a role in some cancers, including melanoma, ovarian and uterine cancers. That could complicate efforts to boost levels of alpha-synuclein with drugs. In the study, the authors suggest future research focus on improving the understanding of how these proteins contribute to DNA repair.

“Further understanding of the synuclein protein family’s DNA repair functions could help facilitate the development of new therapeutic targets for several important forms of neurodegeneration and cancer,” they wrote.

Published by Fiercebiotech.com on July 29, 2019
Image by Shutterstock