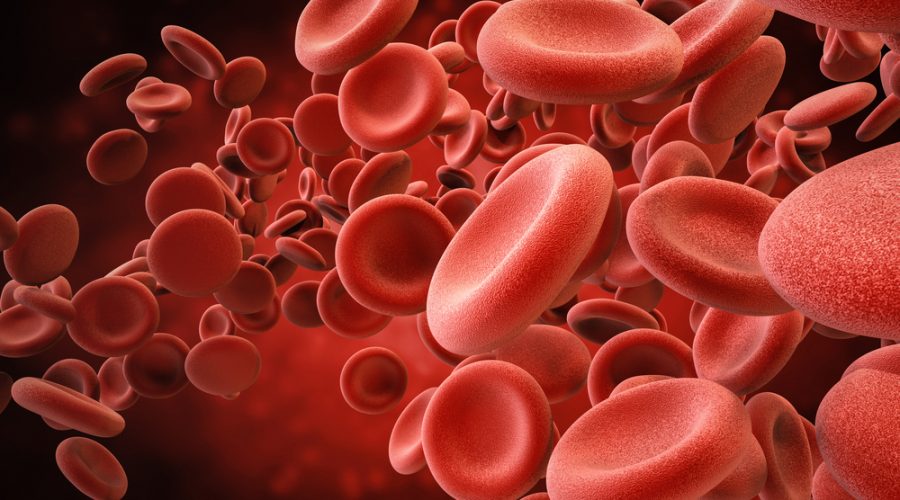 Researchers from UNSW Sydney and the University of Copenhagen have developed a new way to detect early-stage cancer tumor cells in the blood using a malaria protein. UNSW Professor Chris Heeschen said the hope is that this method, in which malaria protein VAR2CSA sticks to cancer cells, can be used as a more effective way to screen for cancer in the near future. “We have developed a method where we take a blood sample and with great sensitivity and specificity, we’re able to retrieve the individual cancer cells from the blood,” Professor Heeschen said. “We catch the cancer cells in greater numbers than existing methods, which offers the opportunity to detect cancer earlier and thus improve outcome for patients.”

According to the research, the new method can be used more broadly to diagnose cancer as it is not limited by cancer type. It also means all that is needed for a cancer diagnosis is a blood sample. Professor Heeschen thinks the new technique could be available in the market within two years if a biodiagnostic company were to take it on. Previous methods to detect cancer in blood relied on detecting a particular marker found on the surface of tumor cells. However, not all tumor cells display this marker, which renders these methods unable to detect tumor cells spread to other organs such as the liver, lungs and bones.

The method based on the malaria protein does not discriminate between cancer types, and can detect all carcinoma cancers, accounting for 95 per cent of cancers detected in humans. During the development of the new method, the researchers took 10 cancer cells and added them to five milliliters of blood containing millions of red and white blood cells. Magnetic beads coated with the malaria protein were then added to the samples. The beads stick to the cancer cells only and can then be retrieved with a robotic machine that uses a strong magnet. This way, they were able to retrieve nine out of the 10 cancer cells which had adhered to malaria protein.

Professor Heeschen said this was a definitive result. “The malaria protein sticks to all cancer cells, with no exceptions. The 10th cell was probably missed due to technical limitations inherent to the retrieval technology,” he said.

He went on to compare how the malaria protein method compared with traditional methods. “For pancreatic cancer, the standard method (CellSearch, FDA approved) catches 0 to 1 cell per 7.5 ml of peripheral blood,” he said. “In the same volume of blood we find around 140 cells using malaria proteins. Since we can get 60ml from each patient, we are able to retrieve around 1000 cells, in some cases up to 2000.” This increase in accuracy is also complemented by the technology being more affordable, Professor Heeschen said. “The CellSearch run for such a small sample costs $500. Our platform can process 60 ml in shorter time for $100.”

The researchers envision being able to use the method to screen people at high risk of developing cancer in the future. However, they also expect that this method can be used as a biomarker indicating whether a patient with mostly vague symptoms indeed has cancer or not. This may also enable doctors to determine the stage of the disease. “Our method has enabled us to detect cancer at any stages – one, two, three and four,” Professor Heeschen said. “Based on the number and character of circulating tumor cells we find in someone’s blood, we’ll be able to determine whether it’s a relatively aggressive cancer or not so can then adjust the treatment accordingly.” The latest research follows on from work done by researchers led by University of Copenhagen’s Professor Ali Salanti, who discovered in 2015 a new method of treating cancer with the protein VAR2CSA produced by malaria parasites.