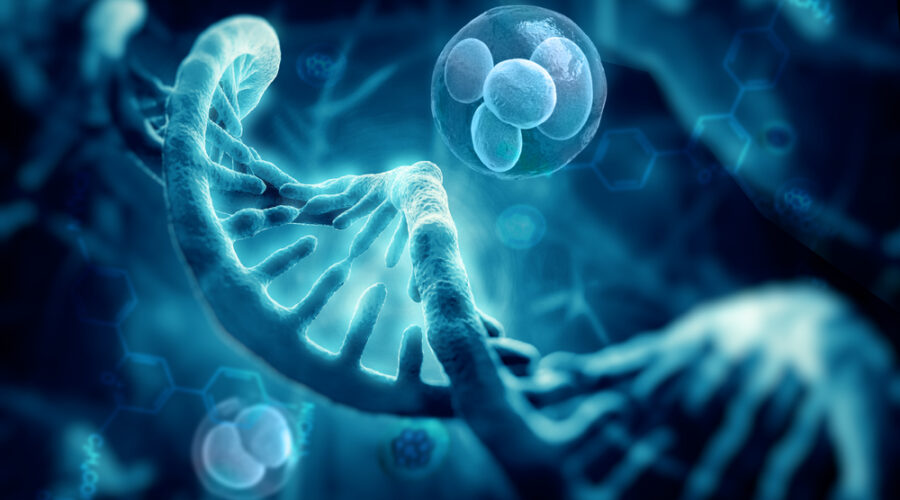 Using computational biology tools, scientists at the university’s Dornsife College of Letters, Arts and Sciences studied “variable-number tandem repeats” (VNTR) in DNA. VNTRs are stretches of DNA made of a short pattern of nucleotides repeated over and over, like a plaid pattern shirt. Though they comprise but 3% of the human genome, the repetitive DNA governs how some genes are encoded and levels of proteins are produced in a cell, and account for most of the structural variation.

Current methods do not accurately detect the variations in genes in some repetitive sequences. The new method by the USC scientists can detect variants among different populations of people and how it they affect gene expression, which helps to discover links between VNTR variation and traits or disease.

“This type of repetitive DNA has been called ‘dark matter’ of the human genome because it has been difficult to sequence and analyze how it varies,” said Mark Chaisson, assistant professor of quantitative and computational biology and corresponding author of the study. “We showed that variation in dark matter can have a substantial effect on cellular processes, so future studies may use this approach to understand the genetic basis of disease and ways to improve our health.”

Are you looking for an opportunity where you can improve current practices and contribute to the development of biotechnology? Check out our vacancies!