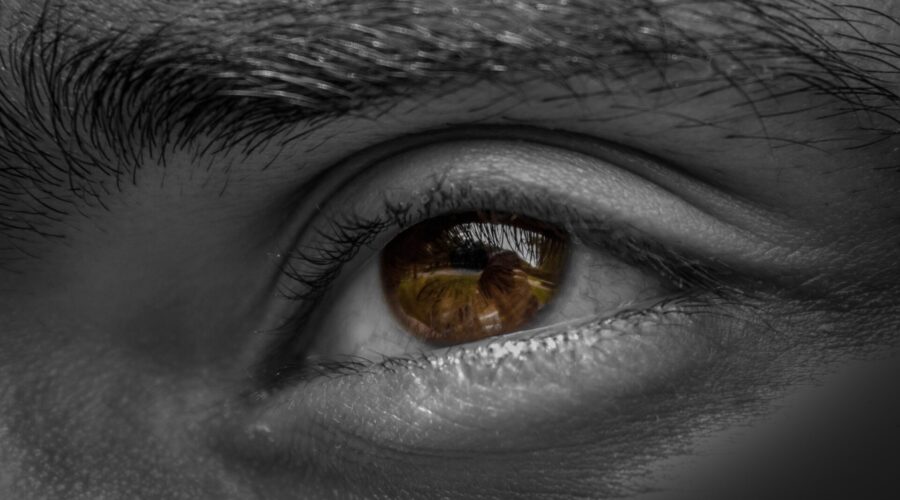 Retinal cell transplants are considered to be an attractive approach for treating blindness. Question is, where do you source the cells?

An international research team of scientists from Singapore’s Agency for Science, Technology and Research (A*STAR), the Icahn School of Medicine at Mount Sinai in New York and Germany’s Eye Clinic Sulzbach is using a type of stem cell in the eye to grow the pigmented layer of retina that’s essential for vision. The approach is showing promise in monkeys.

The findings suggest that these retinal pigment epithelium (RPE) stem cell-derived RPE, or hRPESC-RPE, may be a useful source for cell replacement therapies to treat RPE-related blindness caused by diseases such as macular degeneration, the researchers suggest. The results are published in the journal Stem Cell Reports.

RPE is a layer of tissue that supports the neurosensory retina and is critical for vision. An estimated 200 million people live with diseases associated with RPE dysfunction, including macular degeneration. Early attempts at RPE replacement used cells from the patient—an approach with limitations—scientists have been searching for treatment using different populations of stem cells.

In 2012, scientists identified a type of adult cell in the RPE that’s normally dormant but that can be activated to take on a stem-cell-like state with self-renewing ability. These cells have the potential to differentiate into RPE cells and could therefore be used for RPE replacement therapies, the A*STAR-led team figured.

In their study, the researchers took hRPESC-RPE from donated adult eyes and grew them into RPE monolayers. When transplanted into the eyes of monkeys on a polymer scaffold, the RPE patches stably integrated for at least three months.

The stem cell-derived RPE patches partially took over and were able to support normal light-sensing function, the team showed. What’s more, the method didn’t cause vision-blocking retinal scarring that has been seen with other experimental approaches.

The A*STAR-led researchers believe their study demonstrates the potential of using hRPESC-RPE transplants as a treatment for macular degeneration. Further studies are needed to test the method in monkey models of eye disease to gauge the therapeutic effect, the researcher suggested.

If the cells succeed, they could serve as an unlimited resource for human RPE. Because the cells are harvested from human eyes, the researchers suggested establishing hRPESC-RPE donor banks to provide cells that match individual patients so there is no immune rejection.

Published by fiercebiotech.com on January 14, 2021