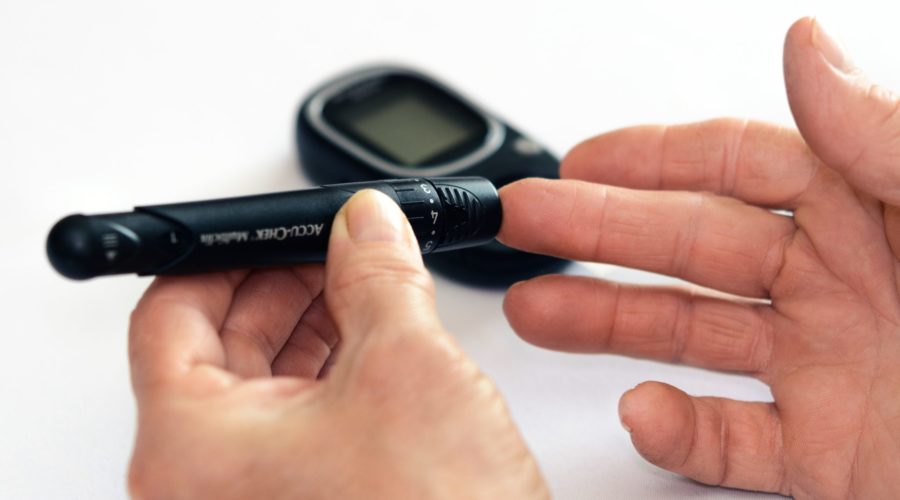 Sanofi its new chief executive, just three months into the job, is taking a scalpel to traditional areas of research to rejuvenate the sluggish French drugmaker. The pharma giant will end its hunt for new diabetes and heart disease drugs, helping save more than $2 billion as Paul Hudson favors fields like cancer that are ripe for innovation. Hudson, who took the helm in September, is set to outline his strategy to investors for the first time on Tuesday.

“We’re deploying where we think we’ll get the best return, not just financially but scientifically,” Hudson said on a conference call with reporters. Sanofi shares rose as much as 5.4% in Paris trading, the biggest gain in about six months.

The former pharma boss at Novartis AG is breaking with Sanofi’s past and setting a course familiar to the industry: exiting fields where the French drugmaker isn’t leading the pack and betting on the next big drugs, especially in areas where new medicines command high prices.

The company said Monday it will focus on six promising therapies in areas such as hemophilia, breast cancer, multiple sclerosis and rare diseases. Sanofi’s $2.5 billion deal to buy Synthorx Inc., also unveiled Monday, underscores the company’s ambition to build up its stable of cancer medicines and catch rivals like Merck & Co., Roche Holding AG and AstraZeneca Plc in the lucrative field.

“This is a positive start,” Wimal Kapadia, an analyst at Sanford C. Bernstein, wrote in a note. “Does it fix the R&D engine problem? Not quite, but that is a longer-term story.”

Hudson’s pragmatic approach will extend to the relationship with partner Regeneron Pharmaceuticals Inc. One option to raise funds could be to sell Sanofi’s stake in Regeneron after a lock-up period expires at the end of next year, Hudson said, sending the U.S. company’s shares falling.

“As the lockup expires, your flexibility increases,” he said. “You don’t have to change anything, but you could choose to. We will look at the equity and decide where it can yield the best return for us as an organization.”

The maker of the aging insulin Lantus also won’t launch an experimental diabetes drug known as a GLP-1 and will look for a partner to take over the treatment, called efpeglenatide.

Making these changes is “not easy for a company like ours with an incredibly proud history,” Hudson said. The plan is aimed at strengthening a pipeline that’s been slow to deliver, with a view to boosting Sanofi’s operating profit margin to 30%.

Not everyone is turning their back on diabetes, even with increasing pushback on prices, tough competition and scrutiny from lawmakers. Rival Novo Nordisk A/S is betting on a next generation of GLP-1s and sees an opportunity to roll out “smarter” insulins to the ones currently available, CEO Lars Fruergaard Jorgensen said in an interview.

“There is actually still a very attractive market,” he said in London Tuesday.

Sanofi investors are counting on the new boss to fire up the company’s research operations. Since replacing Olivier Brandicourt, Hudson has faced questions about the future of businesses that make diabetes drugs and over-the-counter medicines, as well as its plans in the field of gene therapy.

The company also said Monday that its consumer-health unit will become a standalone business to make it more nimble and entrepreneurial, separate from its three other arms. The plan signals “a potential sale/spin in the future,” Peter Verdult, an analyst at Citi, wrote in a note to clients. Bloomberg News reported internal discussions over options for the business last month, citing people familiar with the matter.

While Sanofi hunts for new blockbusters, it also sees significant growth for Dupixent, its standout medicine for severe eczema and asthma. The treatment’s annual sales could exceed 10 billion euros ($11.1 billion) at their peak as its reach extends to new areas, the company said.

At Novartis, Hudson was credited with rolling out products such as the blockbuster Cosentyx for psoriasis.

While he was a top executive there, the Swiss drugmaker moved to spin off contact-lens maker Alcon and ditched a stake in a consumer-health venture, narrowing its focus on cutting-edge medicines for cancer and other serious diseases. Novartis also has made a series of deals, including the $8.7 billion purchase last year of AveXis, the developer of gene therapy Zolgensma.

Sanofi has already been expanding in cancer after acknowledging it missed out on the last wave of revolutionary breakthroughs to attack tumors. With a new research head, John Reed, the company earlier this year said it would accelerate 17 drug programs, almost half in oncology, and drop more than a dozen others under development.

Along with Regeneron, Sanofi last year won approval for an immune-oncology drug — its first — for a deadly form of skin cancer. The company said earlier this year it expects U.S. regulators to decide on an experimental cancer medicine, isatuximab for multiple myeloma, at the end of April.

Synthorx’s main treatment could become the foundation for the next immune oncology medicines and work in combination with the French company’s treatments, Sanofi said.

Published by Bloomberg.com on December 9, 2019
Image by Shutterstock