SARS-CoV-2 May Enter the Brain through the Nose 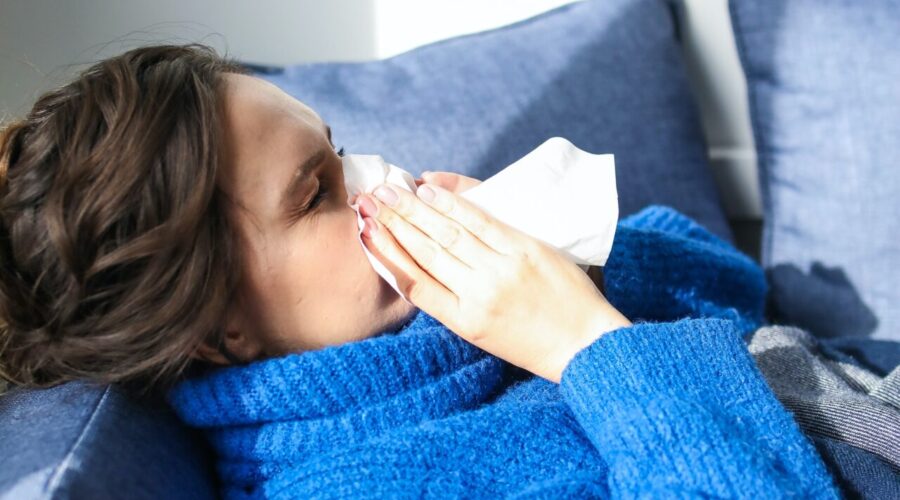 More than one-third of people with COVID-19 patients report neurological symptoms such as loss of smell and taste, headache, fatigue, nausea, and vomiting in addition to acute cerebrovascular disease and impaired consciousness. Given these symptoms, observed in a large majority of individuals with COVID-19, SARS-CoV-2 penetrance of the CNS is likely. Although recent studies have noted the presence of viral RNA in the brain and cerebrospinal fluid (CSF), it remains unclear where the virus enters and how it is distributed within the brain.

Now, a team from Germany has demonstrated the presence of SARS-CoV-2 RNA and protein in anatomically distinct regions of the nasopharynx and brain. Their autopsy study suggests that SARS-CoV-2 may enter the brain of people through the nose. These findings may help explain some of the neurological symptoms observed in COVID-19 patients and may inform diagnosis and measures to prevent infection.

The research is published in Nature Neuroscience in the paper, “Olfactory transmucosal SARS-CoV-2 invasion as a port of central nervous system entry in individuals with COVID-19.” The study assessed olfactory mucosa, its nervous projections, and several defined CNS regions in 33 individuals who died in the context of COVID-19.

The authors noted that, of the seven types of coronavirus that naturally infect humans, at least two endemic strains have been shown to enter and persist in the CNS. In one autopsy study, 48% of the investigated cases carried detectable human coronavirus RNA in the CNS. Additionally, the neuroinvasive potential of SARS‐CoV and Middle East respiratory syndrome (MERS)-CoV, which are evolutionarily closely related to SARS-CoV-2, has previously been described.

Frank Heppner, MD, professor in the department of neuropathology, Charité–Universitätsmedizin Berlin, Germany, and colleagues examined the nasopharnyx, a likely first site of viral infection and replication, and the brains of 33 patients (22 males and 11 females) who died with COVID-19. The median age at the time of death was 71.6 years, and the time from onset of COVID-19 symptoms to death was a median of 31 days.

The authors found the presence of SARS-CoV-2 RNA and protein in the brain and nasopharynx. Intact virus particles were also detected in the nasopharynx. The highest levels of viral RNA were found in the olfactory mucous membrane. They noted that disease duration was inversely correlated with the amount of detectable virus, indicating that higher SARS-CoV-2 RNA levels were found in cases with shorter disease duration.

The authors also found SARS-CoV-2 spike protein in certain types of cells within the olfactory mucous layer, where it may exploit the proximity of endothelial and nervous tissue to gain entry to the brain. In some patients, SARS-CoV-2 spike protein was found in cells expressing markers of neurons, suggesting that olfactory sensory neurons may be infected, as well as in the brain areas that receive smell and taste signals. SARS-CoV-2 was also found in other areas of the nervous system, including the medulla oblongata—the primary respiratory and cardiovascular control center of the brain.

The authors provided evidence that SARS-CoV-2 neuroinvasion can occur “at the neural–mucosal interface by transmucosal entry via regional nervous structures which may be followed by transport along the olfactory tract of the CNS.” They added that this may explain some of the well-documented neurological symptoms in COVID-19, including alterations of smell and taste perception.

Further COVID-19 autopsy studies that include a broad range of sampling are needed to identify the precise mechanisms that mediate the virus’s entry into the brain, and examine other potential ports of entry.

Published by genengnews.com on December 1, 2020