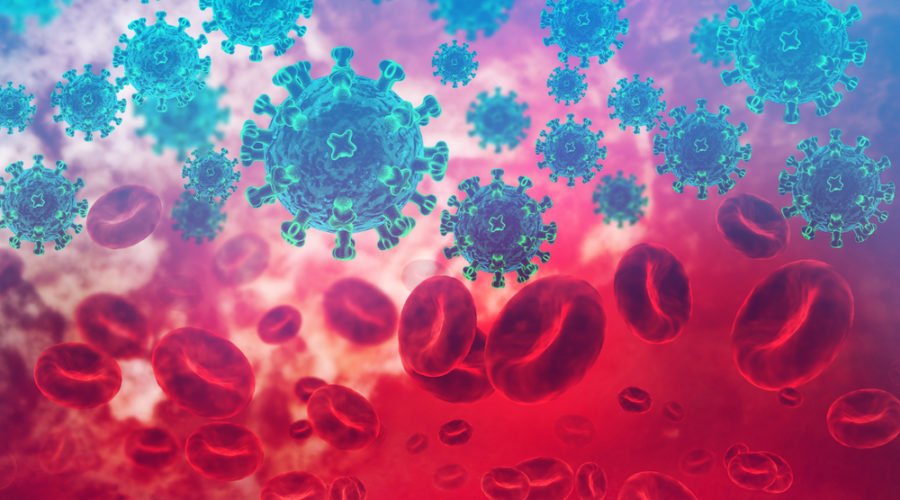 Researchers based in Sweden and Denmark are developing a meningitis treatment that could overcome antibiotic resistance by targeting white blood cells called neutrophils.

Antibiotic resistance has become a pressing issue, as many easily treatable infections become harder to fight with traditional antibiotics. Bacterial meningitis is particularly concerning, as its already considerable mortality rate of 10-30% with antibiotics could increase if the drugs become ineffective.

One avenue of hope lies in immune cells called neutrophils, one of the first lines of defense against infection. Neutrophils rush to the danger zone and attack invading bacteria. One of their last resort tactics is to capture bacteria in structures called neutrophil extracellular traps.

“It is as though in pure frustration they turn themselves inside out in a desperate attempt to capture the bacteria they have not been able to overcome,” stated Adam Linder from Lund University, the lead researcher of the study.

The ‘traps’ are made of threads of DNA and proteins, which are cleaned out of the tissues after the attack. However, in the case of meningitis, the traps are not cleaned efficiently and the bacteria stay trapped around the brain.

DNase I treatment has already been approved by the FDA for the treatment of a complication in cystic fibrosis. Its use in meningitis is not completely new, since it was already reported to be an effective treatment all the way back in the 1950s. “The interest in DNase may have declined as this was also the period when treatment with antibiotics became more widespread,” Linder told me. “We were the ones to rediscover DNase as a therapeutic.”

The group is now validating the treatment in animals as a single therapy, and in combination with antibiotics, and aims to license out the technology to a commercial partner.