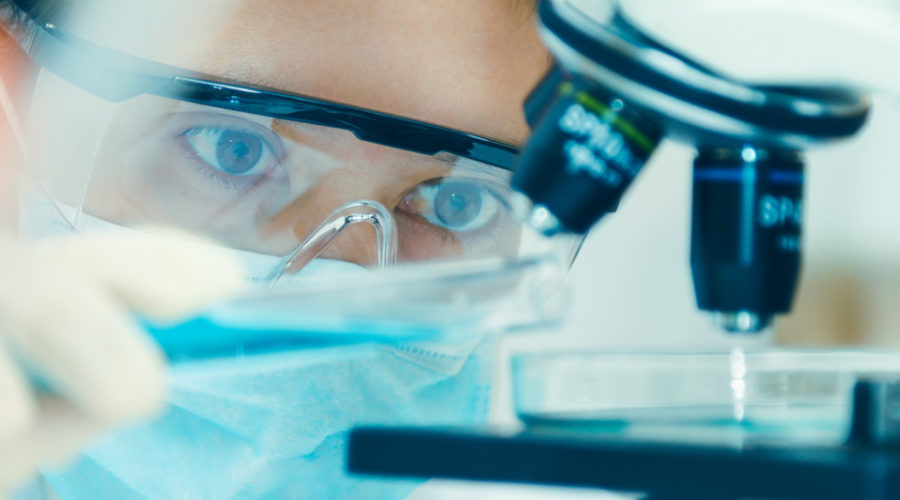 Scientists are one step closer to discovering the causes of immune diseases such as asthma, multiple sclerosis and arthritis.

Research from the Wellcome Sanger Institute, GSK and Biogen, under the Open Targets initiative, has shown that thousands of differences in DNA between individuals, associated with immune diseases, are linked with the switching-on of a specific subtype of immune cells.

Published today (23rd September) in Nature Genetics, this study will help narrow down the search for the molecular pathways involved in immune diseases and could lead to finding drug targets for developing new treatments.

The immune system keeps us healthy by fighting infections. However, if something goes wrong, the cells in our immune system can mistakenly cause inflammation, leading to immune diseases like asthma, multiple sclerosis and inflammatory bowel disease (IBD). These diseases affect millions of people worldwide, with more than 5 million asthma patients in the UK alone*, yet it is not known what triggers the immune system to respond in this way, or even the exact cell types involved.

Previous research found that there are thousands of genetic changes – known as genetic variants – that are more common in patients with immune diseases than in healthy people. Understanding these genetic changes could provide clues to the causes and biological pathways involved in immune disease, and in time, lead to identifying new drug targets.

Many of these genetic variants are in poorly understood areas of the genome and are thought to be involved in regulating functions of immune cells. Add to this, cytokines – the signalling proteins released to allow communication between the immune cells during inflammation – and the picture becomes even more complex, making it extremely difficult to pinpoint what is causing the disease.

Researchers at the Sanger Institute and their collaborators aim to understand which immune cell states are most important for immune diseases, in an effort to hone in on potential new drug targets for diseases like asthma and IBD.

In this new study, the team looked at which parts of the genome were active in three types of immune cells from healthy volunteers, and cross-checked these positions against all the genetic variants implicated in different immune diseases. They also added different cytokines, creating a total of 55 different cell states, to mimic immune disease inflammation and understand the effects of the signaling chemicals in these cells.

The study revealed that one particular cell type and cell state – early activation of memory T cells – had the most active DNA across the same regions as the genetic variants implicated in immune diseases. This pointed towards the initial activation of these T cells being important in disease development. Surprisingly, the research showed that the cytokines generally only had subtle effects on the DNA activity, and played a lesser role in most of the diseases studied.

Dr Blagoje Soskic, a lead author on the paper from the Wellcome Sanger Institute and Open Targets, said: “Our study is the first in depth analysis of immune cells and cytokine signals in the context of genetic differences linked to immune diseases. We found links between the disease variants and early activation of memory T cells, suggesting that problems with regulating this early T cell activation could lead to immune diseases.”

“At GSK, we deploy both genetics and genomics to identify which parts of the immune system are central to a range of human diseases and to yield better validated targets that could become transformational medicines. To investigate the science of the immune system, functional genomics helps us better understand the role that individual genes may or may not play in triggering pathogenic immune mechanisms. This paper is yet another result from our 5-year collaboration with Open Targets to advance the field and shows our focus on advanced technologies to drive our science.”

To enable this complex analysis, the researchers developed a new computational method, called CHEERS, which enabled them to identify cell states relevant for immune diseases. Openly available, this resource could also be used to find links between genetic variation and mechanisms for other complex diseases.

“There are thousands of different cell types and states in the body, and finding the cause of autoimmune diseases is like finding a needle in a haystack. We have identified early activation of memory T cells as being particularly relevant to immune diseases, and will now be able to dive deeper into studying how this is regulated, to discover genes and pathways that could be used as drug targets.”

Published by News-medical.net on September 23, 2019
Image by Shutterstock