Scorpion venom to shuttle drugs into the brain 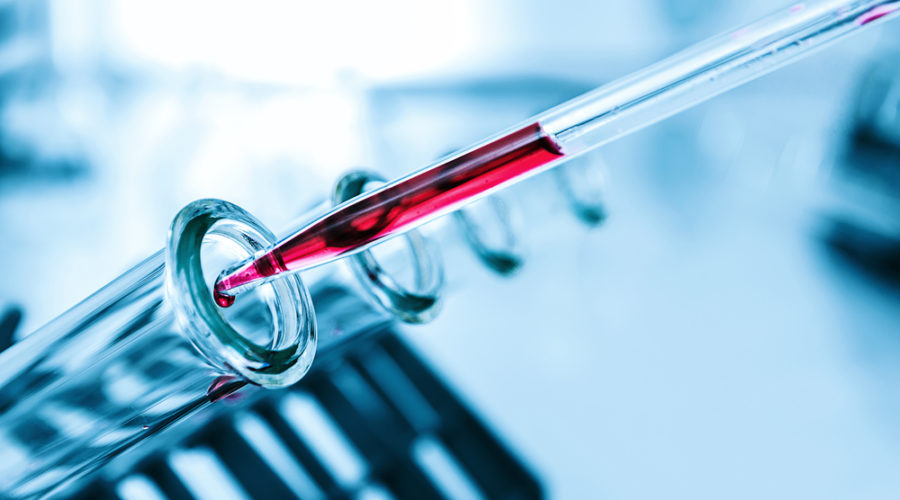 The Peptides and Proteins lab at the Institute for Research in Biomedicine (IRB Barcelona) has published a paper in Chemical Communications describing the capacity of a small molecule (peptide) derived from chlorotoxin, found in scorpion venom (Giant Yellow Israeli scorpion), to carry drugs across the blood-brain barrier (BBB).

The barrier serves to protect the brain from toxic substances, but it also prevents many potential drugs for the treatment of neurological diseases and tumours from entering this organ. “About 98% of drugs that could have therapeutic applications cannot be used because they cannot cross this barrier,” explains the head of the lab, Ernest Giralt.

The researchers have chemically synthesised chlorotoxin and a series of analogues that retain the same structure as the parent peptide. They have studied the efficacy of these compounds in cell models of the BBB and have demonstrated that the peptide called MiniCTX3 has the capacity to transport small and large molecules across the BBB “with great efficiency”.

Animal venoms for the brain

In the same way that traditional medicine uses natural products such as plants and flowers to treat a range of diseases, the IRB Barcelona lab has sought inspiration from venoms with the objective of identifying peptide shuttles. “Our goal is to enable drugs to enter the brain and to do this we bind them to peptides specifically designed to cross the BBB. The conjugation of these drugs to the shuttles would improve their efficacy,” says Meritxell Teixidó, research associate and co-leader of the research. “There are only two or three groups worldwide devoted to shuttle peptides. We are working on a number of strategies and one of them is venoms,” says Giralt.

In previous studies, these scientists had made some chemical modifications to a peptide from bee venom, namely apamin, and obtained a shuttle with BBB permeability.

After these positive results, the lab wanted to address whether venoms could provide a universal source of peptide shuttles. “Thousands of venoms that hold millions of peptides with the shuttle potential have been described. We chose chlorotoxin because it has already been reported that it acts like a toxin in the brain,” explains Teixidó.

This study is another example of ground-breaking research finding inspiration in nature and it has produced another shuttle that can enhance drug transport into the brain.

The research was funded by the Ministry of Science, through ERDFs, and the Catalan Government.

Published by www.worldpharmanews.com on November 15, 2018