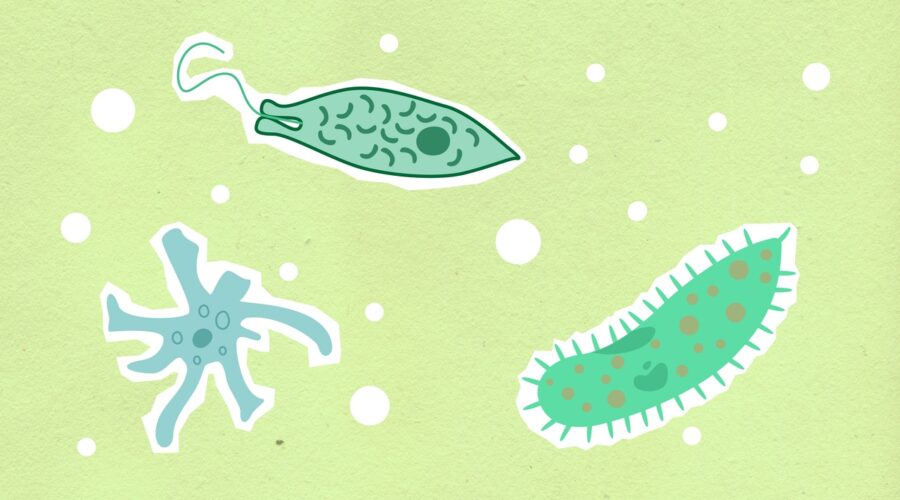 When using a patient’s own cells to develop a personalised immunotherapy, scientists often struggle to engineer an adequate dose. To capture more T cells for such autologous cell therapy, City of Hope—one of the largest cancer research and treatment organisations in the U.S.—plans to integrate the Curate CELL PROCESSING SYSTEM into its workflow to manufacture investigational CAR-T cell immunotherapy. This system takes a new approach to T-cell separation.

“The Curate technology has been evaluated by the Beckman Research Institute of City of Hope as part of a new process for production of genetically engineered immune cells,” says Angelo Cardoso, MD, PhD, director of the laboratory of cellular medicine at City of Hope. “High-cell viability, recovery of critical cell subsets, significant time savings, and potential for integration in a closed-system platform were specifications that were evaluated for the Curate system.”

To do that, this system uses microfluidics. Haab compares it to the Pachinko game, which includes many pathways for a ball—in this case, a cell—to follow. The microfluidic channels separate the cells by size. As Haab explains it: “This provides multiple opportunities to capture white blood cells.”

Most current methods of manufacturing an autologous immunotherapy collect the cells with chemical gradients and centrifugation. “You’re spinning cells around in chemicals and pelleting them, which is not the way to keep them the happiest,” Haab says. By relying on a gentler and non-chemical approach, Curate hopes to collect more T cells that are more fit for engineering a therapy.

Curate’s system is scheduled to be available later this year. Then, this closed system might even be used in clinics to prepare immunotherapies on site. Haab’s not ruling that out, but not guaranteeing it either. Although such on-site use could speed up the process, some discussions with regulators would be required first.

No matter where the Curate system is used, this could be another step forward in improving the processing of immunotherapies, and possibly making them less expensive. Curate indicates that this system could reduce the cost of autologous immunotherapies by 50%. Even a far less ambitious decrease could make these therapies available to more patients, and that’s been one of the key stumbling blocks in making these treatments as widely accessible as possible.