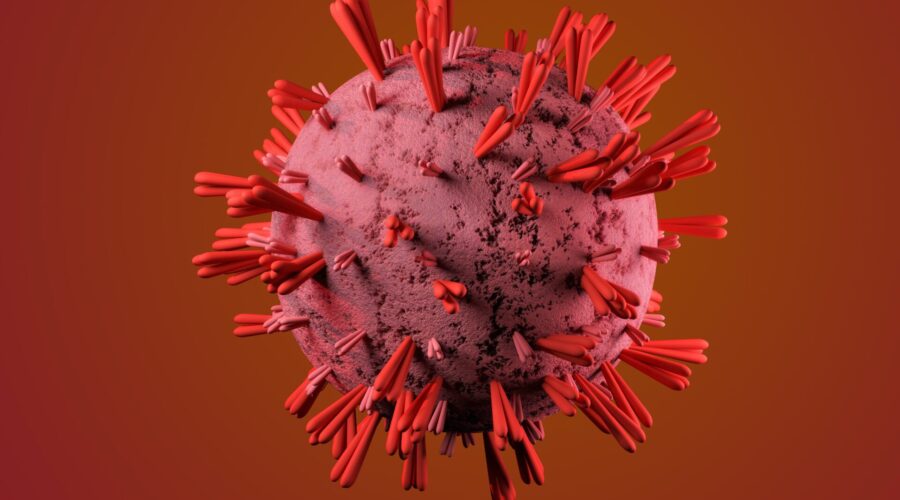 Single-cell DNA analysis has identified a “battle of clones” in pediatric myelodysplastic syndromes (MDS) patients whose cells may self-correct. The international collaboration led by St. Jude Children’s Research Hospital, which involved academics from dozens of institutions through the European Working Group of MDS in Childhood, used single-cell DNA analysis to explore the phenomenon of somatic genetic rescue (SGR) in pediatric patients with MDS.

SGR is a rare spontaneous event in which a somatic mutation occurs in a given cell, sometimes offsetting the effect of a pathogenic germline mutation. Marcin Wlodarski, MD, PhD, and his collaborators investigated the role of SGR in children with MDS, a type of blood cancer in which the bone marrow fails to make sufficient healthy blood cells.

Unlike adults who develop the disease, children may be prone to MDS if they are born with specific germline mutations in SAMD9 and SAMD9L (SAMD9/9Lmut). The reason for this vulnerability, however, is not well understood.

Some of the findings include that in consecutively diagnosed MDS, germline SAMD9/9Lmut accounted for 8% and were mutually exclusive with GATA2 mutations present in 7% of the cohort. Also, among SAMD9/9Lmut cases, refractory cytopenia was the most prevalent MDS subtype (90%); acquired monosomy 7 was present in 38%; constitutional abnormalities were noted in 57%; and immune dysfunction was present in 28%. In addition, the clinical outcome was independent of germline mutations.

With the use of single-cell analysis techniques, using the Tapestri Platform by Mission Bio, the researchers revealed that two-thirds of children with SAMD9/L mutations develop SGR events that keep the mutant genes from being expressed, including some that restore normal blood development. Importantly, these data reveal that pediatric patients carrying germline SAMD9/9L mutations can potentially self-correct without the need for an invasive bone marrow transplant.

“Single-cell analysis made it possible to identify multiple rescue clones co-occurring in patients, including somatic genetic events that functioned as a form of natural gene therapy, revealing the full genetic complexity of these events,” said Sushree Sahoo, PhD, a postdoctoral researcher at St. Jude Children’s Research Hospital. “With single-cell analysis, we were able to see the full genetic complexity of these events. It turns out that MDS patients with SAMD9 and SAMD9L mutations had a battleground of clones: different genetic events resulting in benign or high-risk leukemic alterations were competing for dominance in the blood system. If clinicians identify these clones in patients, they may choose to either postpone or delay bone marrow transplant, to see if the natural gene therapy wins out.”