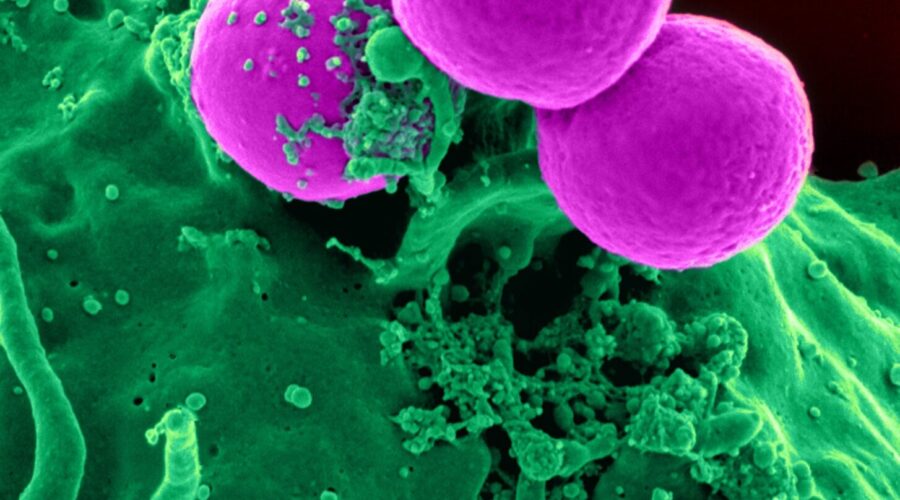 Scientists from the University of Texas MD Anderson Cancer Center say that they discovered that treatment resistance in patients with myelodysplastic syndromes (MDS) is caused by two distinct classes of stem cells and identified possible therapeutic approaches that target these cells.

“As cancer stem cells are the seeds of disease progression, we investigated the biological properties of the MDS HSCs that drive disease evolution, seeking to uncover vulnerabilities that could be therapeutically exploited. Through integrative molecular profiling of HSCs and progenitor cells in large patient cohorts, we found that MDS HSCs in two distinct differentiation states are maintained throughout the clinical course of the disease, and expand at progression, depending on recurrent activation of the anti-apoptotic regulator BCL-2 or nuclear factor-kappa B-mediated survival pathways.

This study, which spans preclinical and clinical studies, reportedly represents the largest analysis to date of MDS patient samples. If further validated in larger clinical trials, the data suggests that the stem cell profiles of MDS could be considered as a biomarker for guiding the design or choice of secondary lines of therapy. Importantly, these findings indicate that treatment with venetoclax induces the death of stem cells in one of the MDS groups.

“The majority of MDS cases do not respond to current therapies or relapse,” said Simona Colla, PhD, associate professor, leukemia, and senior author of the study. “This study provides new insight into what causes therapy failure and disease progression in MDS and possibly provides targeted treatment options for these patients.”

Roughly half of MDS patients who are treated with hypomethylating agents (HMAs) will develop resistance to these drugs and progress to secondary acute myeloid leukemia (sAML). Patients in whom the therapy has failed often survive only four to six months and have lower complete response rates to standard therapy, said Guillermo Garcia-Manero, MD, professor in the department of leukemia, MD Anderson Cancer Center.

The investigators analyzed more than 400 samples from patients with MDS taken at different stages of disease. Using integrative molecular profiling of HSCs, they found that HMAs eliminated mature cancer cells but left the stem cells alive, leading to disease relapse. Comparing bone marrow samples from untreated patients to those of healthy donors revealed that MDS samples could be divided into two groups based on the profile of those stem cells.

The samples from one of the MDS groups had an abnormal pattern of increased frequency of common myeloid progenitors (CMP) within the myeloid hematopoietic progenitor cell compartment. The other MDS group had an increased frequency of granulocytic-monocytic progenitors (GMP) within the compartment. In both groups, the stem cell populations sustained the disease during treatment and expanded after HMA therapy failure, thus driving disease progression.

The expansions of each of these MDS stem cell types depended on activation of specific signaling pathways unique to each group: the BCL2 survival pathway in the CMP group and NF-κB signaling in the GMP group.

As a proof-of-concept, the researchers pharmacologically targeted the upregulated survival pathways in preclinical models. Treating cells from the CMP group with the BCL2 inhibitor venetoclax depleted the MDS stem cells in vitro and decreased tumor burden in patient-derived xerograph models. The researchers observed similar results when using the NF-κB inhibitor BMS-345541 in cells from the GMP group.

Based on these results, the researchers evaluated whether HSC profiles could predict treatment responses in a clinical setting. They performed a retrospective analysis of 21 MDS patients with blast progression after treatment with HMA therapy and venetoclax.

Patients with CMP pattern MDS had a shorter time to achieve complete remission relative to those with the GMP pattern (1.2 months vs 6.5 months) and a longer relapse-free survival duration (16.3 months vs 5.2 months). Together, these findings suggest that CMP pattern MDS patients with blast progression can benefit from treatment with the highly selective BCL2 inhibitor venetoclax.

“Our study shows both preclinical and clinical evidence that MDS is maintained by two distinct stem cell profiles,” noted Irene Ganan-Gomez, PhD, instructor of leukemia. “This research advocates that the stem cell profile of MDS should be considered to determine appropriate therapeutic approaches targeting these cells, particularly for venetoclax-based therapy.”

Further studies are needed to establish whether the immune system contributes to disease remission, and larger prospective trials are needed to determine the selective benefits of the venetoclax treatment in patients with the CMP pattern.

The researchers also are currently testing the hypothesis that targeting two other BCL2 family members (MCL1 and BCL2A1), both downstream effectors of NFKB pathway activation, can overcome disease progression in GMP pattern MDS.

“This data has the potential to accelerate the pace of therapeutic discovery for MDS, which may eventually benefit patients with this incurable disease,” Colla said. “There are more studies needed, but we are excited to continue overcoming the challenges associated with MDS and AML treatment.”