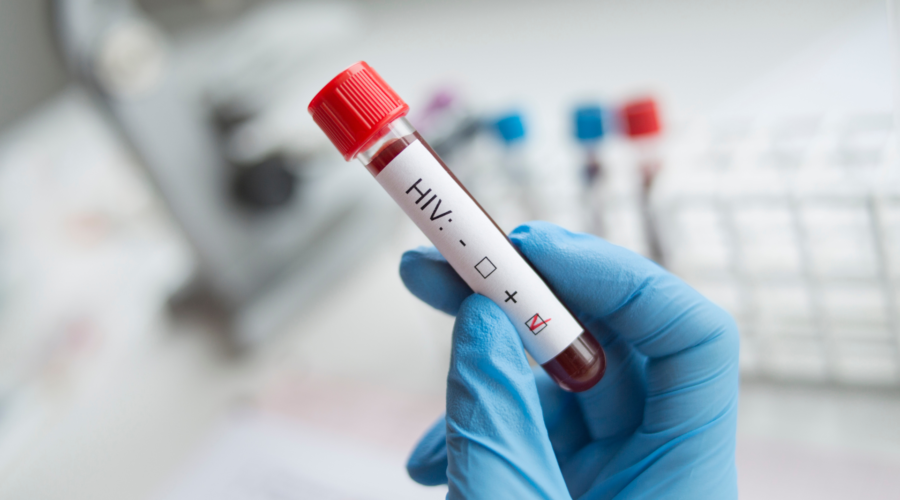 An immune response that likely evolved to help fight infections appears to be the mechanism that drives human immunodeficiency virus (HIV) into a latent state, lurking in cells only to erupt anew, researchers report.

An immune response that likely evolved to help fight infections appears to be the mechanism that drives human immunodeficiency virus (HIV) into a latent state, lurking in cells only to erupt anew, researchers at Duke Health report.

Publishing Nov. 14 in the journal Nature Microbiology, the research team provides new insights into the vexing process that makes HIV particularly stealthy, but could also play a role in other viral infections.

“HIV has proven to be incurable because of a small number of latently HIV-infected T-cells that are untouched by both antiviral drugs and the immune response,” said senior author Bryan R. Cullen, Ph.D., professor in the Department of Molecular Genetics and Microbiology at Duke University School of Medicine.

“These cells, which are very long-lived, can spontaneously emerge from latency and start producing HIV even years after infection, thus necessitating the life-long use of antiretrovirals,” Cullen said. “The origin of these latently infected cells has remained unknown despite considerable effort.”

The findings from Cullen and colleagues offer important insights, pointing to a protein complex called SMC5/6, which is involved in a host cell’s chromosome function and repair.

HIV enters the body, infects the immune system’s CD4+ T-cells, then makes a genome-length DNA molecule that it integrates into a host cell chromosome where it is then copied to generate viral RNAs and proteins.

If this so-called DNA provirus is prevented from integrating into the host cell DNA, for example by a drug that blocks this process, then it fails to make any viral RNAs and proteins and becomes inert. In contrast, DNA proviruses that are able to integrate are normally able to drive a productive HIV infection.

Cullen and his team found that, in a small number of infected cells, the SMC5/6 protein complex initiates a process that silences the DNA provirus before it integrates into a host cell chromosome. These proviruses remain inert even after integration and result in latent infections, lying low until prompted to erupt into active infections.

“Our research suggests that latency results not from any intrinsic properties of the infecting HIV but rather from an unfortunate side effect of a cellular innate immune response that probably evolved to silence invasive foreign DNA,” Cullen said.

The researchers found that a molecule that shuts down SMC5/6’s silencing action showed promising results as a potential therapeutic strategy as it inhibited the establishment of latent HIV infections. Reactivated proviruses are vulnerable to natural immune system responses and anti-retroviral drugs.

“Although antiretroviral therapies can reduce the viral load in AIDS patients to below the level of detection, these drugs fail to eradicate HIV-1,” Cullen said. “While there has been considerable effort expended on trying to develop therapies that can activate latent HIV-1 and help antiretroviral therapies clear the body of infectious virus, this effort has so far failed to identify drugs that are both effective and non-toxic. Our study represents a potentially important step toward achieving this goal.”

“Clearly, understanding the mechanism that results in HIV-1 latency may provide insights into how latent HIV-1 proviruses can be reactivated and then destroyed,” Cullen said.

During these times it can be hard to find the right professional for your Biotechnology organisation. Are you struggling to find professionals with a passion for your Industry? Luckily, our experts are specialised in finding candidates their fitting organisation. Discover how you can be helped here!