Study offers new clues to the pathogenesis of glaucoma 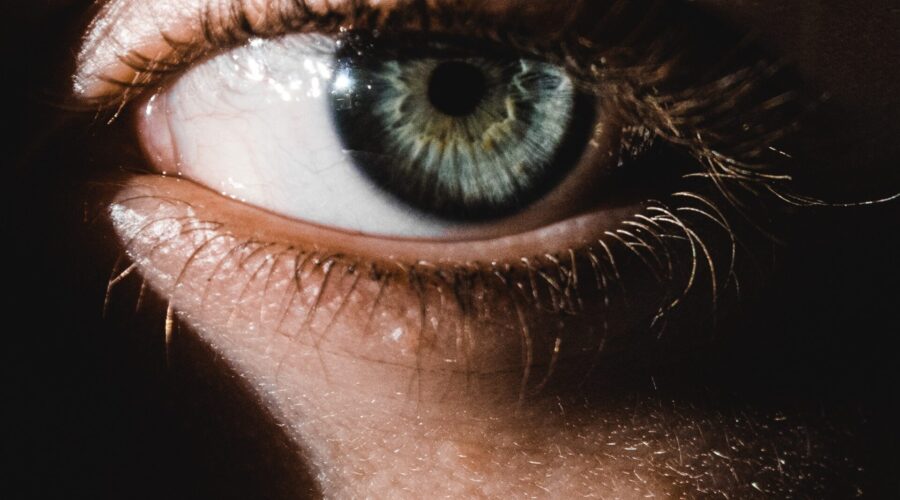 In the search for new ways to treat the incurable eye disease glaucoma, researchers at Karolinska Institutet and St. Erik Eye Hospital in Sweden have discovered more clues as to its pathogenesis. A new study shows how metabolic disturbance of the neurons coincide with raised pressure in the eye. In animal and cell models, rapamycin and pyruvate treatments were shown to have a protective effect. The study is published in the journal PNAS.

Glaucoma is an incurable disease that leads to partial or total loss of vision in 80 million people worldwide, 100,000 – 200,000 of whom in Sweden. The three major risk factors are age, high intraocular pressure, and genetic predisposition. The only treatment strategies currently available target the pressure in the eye using eye drops or surgery; despite this, the risk of blindness in one eye is still high.

A new study now reveals a connection between metabolic disturbance in the retinal ganglion cells (nerve cells in the retina whose axons make up the optic nerve) and high intraocular pressure. In animal models, the researchers have found a blocking of the cells’ ability to convert glucose into other essential molecules, one of which is pyruvate.

We demonstrate how glaucoma is associated with metabolic disturbance in these cells. More specifically, we show that there is a correlation between high intraocular pressure and low levels of pyruvate. When we gave a pyruvate supplement it had a protective effect in both animal and cell models.” He continues: “We need to explore this connection more closely and see if it applies to humans too. We want to focus on cheap and readily available substances and dietary supplements able to complement current treatment methods for glaucoma.”

The researchers also studied the relationship between the regulation of mTOR, an important protein in cellular metabolism, and glaucoma. Their results demonstrate how the mTOR-inhibitor rapamycin, which is approved for other diseases, was also able to protect the retinal ganglion cells. The study was conducted on rodent models of glaucoma and cell and tissue models and involved, amongst other techniques, RNA sequencing and metabolomics to identify changes in the retinal ganglion cells.

The research group at Karolinska Institutet and St. Erik Eye Hospital have been researching glaucoma for many years, and have previously found a correlation between low levels of the molecule NAD and old age and elevated intraocular pressure. A clinical study published this summer showed that following administration of nicotinamide (the amide of vitamin B3), one quarter of the study participants reported improved vision.

A clinical study is now underway at Columbia University Medical Center that combines pyruvate with nicotinamide. “Meanwhile, we’re continuing the basic research on metabolism in the retinal ganglion cells and trying to find biomarkers for the disease,” adds Dr Williams. “This will give us more tools for treating these patients in the future.”

Published by news-medical.net on December 15, 2020