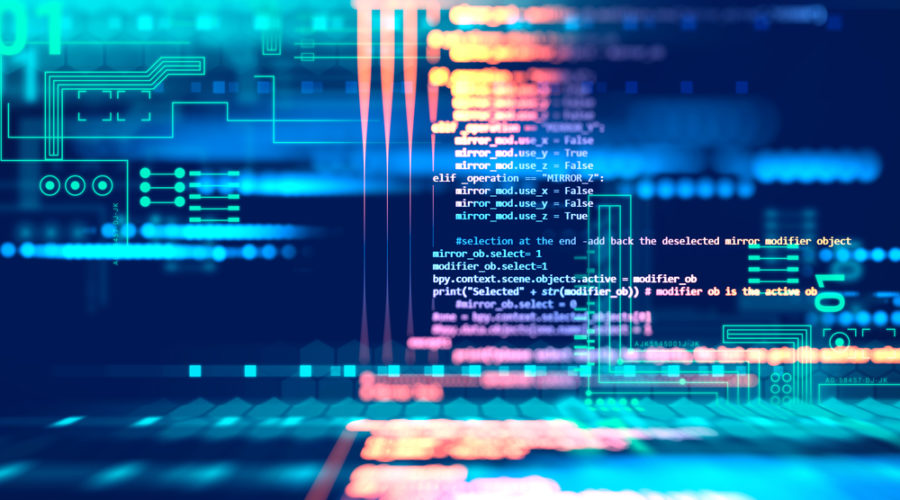 Synthetic biology researchers at ETH Zurich are the first to construct a simplified artificial bacterial genome with the help of computer algorithms, which could lead to better-engineered microorganisms for the production of therapeutics and other chemicals.

Simplifying the bacterial genome is useful because it makes it easier to synthesize the genome — a technically challenging process — and to study the minimal genes needed for a cell to live. This could one day let scientists design simplified micro-organisms that are more efficient at producing DNA-based therapeutics and manufacturing enzymes and nutrients.

“The time for this work was ripe,” Matthias Cristen, one of the leaders of the group, told me. “Worldwide, between 20 to 50 research groups are working to build such artificial bacteria. We were fortunate that in this case we were the first to show the simplification of the chemical synthesis of whole bacterial genomes.”

In a study published in PNAS, the researchers made C. ethensis-2.0 by cutting the C. ethensis genome down from its 4,000 genes to less than 680 — the ones identified as vital for a functional cell. The group then used computer algorithms to edit the building blocks of DNA in the remaining genes, in order to remove genetic complexity whilst preserving the core function of the genes.

To check that the simplified code still works as intended, the researchers engineered bacteria to express isolated genes from C. ethensis-2.0, and aim to have the full genome in a living cell once it’s fully functional.

“Currently, only 580 of the 680 genes are functional in our artificial genome,” noted Cristen. “However, the method demonstrated by our research suggests that in the near future, the production of viable cells with artificial genome segments and whole genomes will be possible. We are currently working towards Caulobacter ethensis 3.0, a fully functional genome version.”

Manufacturing long molecules of DNA, such as a genome, is a technically challenging process. This is one of the reasons that it took Craig Venter’s group ten years to synthesize the full bacterial genome. However, the Swiss group’s modern technology took a tenth of the time with minimal manufacturing costs. This highlights that synthetic biology is progressing fast, with synthetic genomes likely becoming a core part of the field in the coming years.