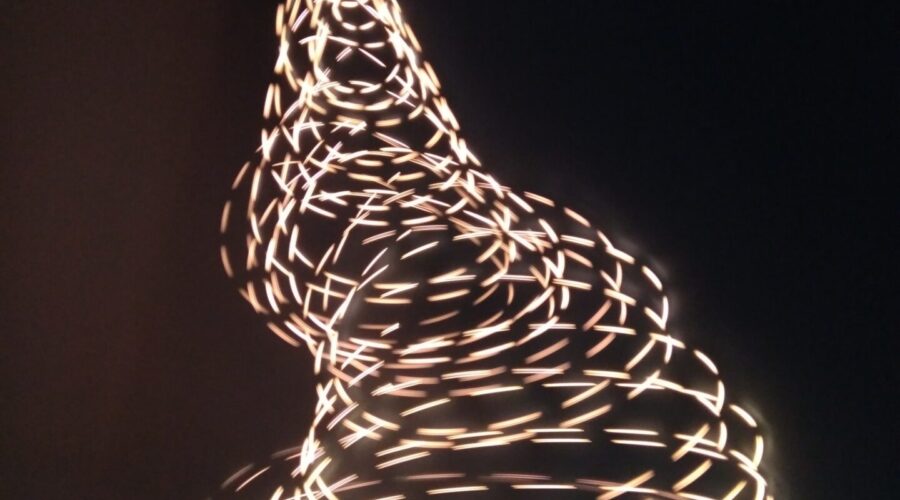 Biochemists have developed a new strategy for controlling the biological functions of DNA (deoxyribonucleic acid) by means of light and therefore provide a tool to investigate processes which take place in cells.

DNA (deoxyribonucleic acid) is the basis of life on earth. The function of DNA is to store all the genetic information, which an organism needs to develop, function and reproduce. It is essentially a biological instruction manual found in every cell. Biochemists at the University of Münster have now developed a strategy for controlling the biological functions of DNA with the aid of light. This enables researchers to better understand and control the different processes which take place in the cell — for example epigenetics, the key chemical change and regulatory lever in DNA. The results have been published in the journal Angewandte Chemie.

The cell’s functions depend on special molecules, the enzymes. Enzymes are proteins, which carry out chemical reactions in the cell. They help to synthesize metabolic products, make copies of the DNA molecules, convert energy for the cell’s activities, change DNA epigenetically and break down certain molecules. A team of researchers headed by Prof. Andrea Rentmeister from the Institute of Biochemistry at the University of Münster used a so-called enzymatic cascade reaction in order to understand and track these functions better. This sequence of successive reaction steps involving different enzymesmakes it possible to transfer so-called photocaging groups — chemical groups, which can be removed by means of irradiation with light — to DNA. Previously, studies had shown that only small residues (small modifications such as methyl groups) could be transferred very selectively to DNA, RNA (ribonucleic acid) or proteins. “As a result of our work, it is now possible to transfer larger residues or modifications such as the photocaging groups just mentioned,” explains Nils Klöcker, one of the lead authors of the study and a PhD student at the Institute of Biochemistry. Working together with structural biologist Prof. Daniel Kümmel, who also works at the Institute of Biochemistry, it was also possible to explain the basis for the changed activity at a molecular level.

Using so-called protein engineering — a method for which a Nobel prize was awarded in 2018 — the Münster researchers engineered one enzyme in the cascade, making it possible to switch DNA functions on and off by means of light. With the aid of protein design, it was possible to expand the substrate spectrum of enzymes — in this case, methionine adenosyltransferases (MATs). In their work, the researchers examined two MATs. The modifications carried out offer a starting point for developing other MATs with an expanded substrate spectrum. “Combining these MATs with other enzymes has potential for future cellular applications. This is an important step for implementing in-situ generated, non-natural substances for other enzymes in epigenetic studies,” says Andrea Rentmeister.

Published by sciencedaily.com on December 28, 2020