Synaptic Pruning and New Neuron Maturation in the Adult Brain 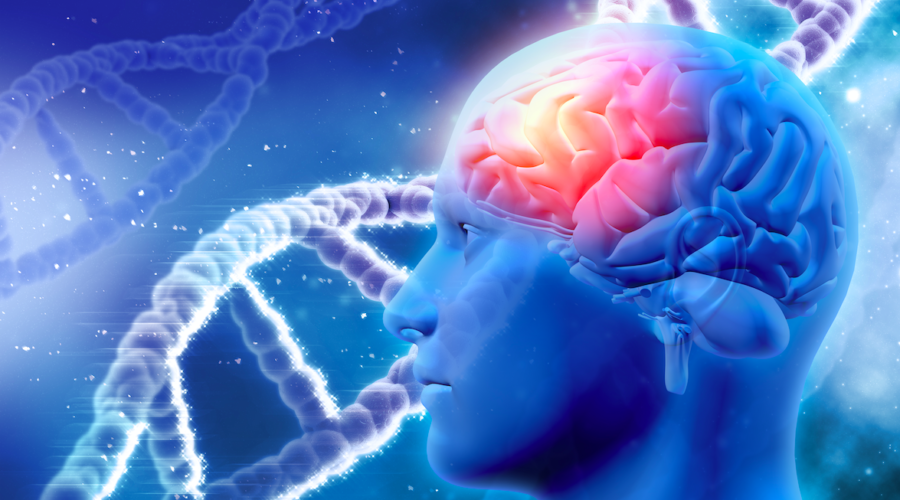 Researchers led by a group at the Institute of Brain Science, Nagoya City University Graduate School of Medical Sciences and the Nagoya City University School of Medicine report that they have shed light on the mechanism that controls synaptic pruning of new neurons in the adult mouse brain.“New neurons, continuously added in the adult olfactory bulb (OB) and hippocampus, are involved in information processing in neural circuits. Here, we show that synaptic pruning of adult-born neurons by microglia depends on phosphatidylserine (PS), whose exposure on dendritic spines is inversely correlated with their input activity,” write the investigators.

“To study the role of PS in spine pruning by microglia in vivo, we developed an inducible transgenic mouse line, in which the exposed PS is masked by a dominant-negative form of milk fat globule-EGF-factor 8 (MFG-E8), MFG-E8D89E. In this transgenic mouse, the spine pruning of adult-born neurons by microglia is impaired in the OB and hippocampus. Furthermore, the electrophysiological properties of these adult-born neurons are altered in MFG-E8D89E mice.

“These data suggest that PS is involved in the microglial spine pruning and the functional maturation of adult-born neurons. The MFG-E8D89E–based genetic approach shown in this study has broad applications for understanding the biology of PS-mediated phagocytosis in vivo.”

In the mammalian brain, neural stem cells exist even after birth, and new neurons are produced. As these new neurons mature, they form synapses with existing neurons to create functional neural circuits. For the brain to develop and function normally, it is important to maintain an appropriate number of synapses, but the mechanism to regulate the number of synapses has not been fully understood.

Microglia, which exist near nerve cells, play an important role in this process. Microglia can “eat” (phagocytose) dead cells and are also known to digest extra synapses during development. However, it was unknown how new neurons in the adult brain eliminate extra synapses during maturation.

A team by Kazunobu Sawamoto, PhD, a professor at the Institute of Brain Science, and Chihiro Kurematsu, a fourth-year student at the Nagoya City University School of Medicine, focused on phosphatidylserine (PS), a molecule that usually resides inside the cell membrane, but is found on the external surface of dead cells or developing synapses, where it is recognized by microglia.

First, the researchers used an electron microscope to examine the microglia in detail and observed that microglia actually engulf synapses. Next, they examined the localization of PS and found that PS is exposed outside the cell membrane at synapses in the adult mouse brain, especially at less active synapses.

“To study whether microglial PS detection is important for synaptic pruning and normal neuron maturation in the adult brain, we needed to see what happens when PS is masked in living adult mice,” Sawamoto said.

They generated genetically modified mice in which PS outside the cell membrane was masked by a protein, and observed microglia and synapses. As a result, they found that in these mice, microglia could not eat synapses properly, resulting in extra synapses left behind.  Furthermore, neurons in these mice showed electrophysiological abnormalities.

These results indicate that the synaptic pruning of newborn neurons by microglia is PS-dependent in the adult brain, and that this mechanism is important for the correct maturation of newborn neurons, according to the scientists.

Recent studies have shown that new neurons are also produced in the human brain during the neonatal period, and microglial synaptic pruning is believed to be important for postnatal brain development.

“We hope that investigating PS-dependent synaptic elimination in mouse models of brain diseases will lead to the development of new therapeutic strategies for human pathological conditions such as autism, where abnormalities in microglia and synaptic density have been observed,” said Kurematsu.