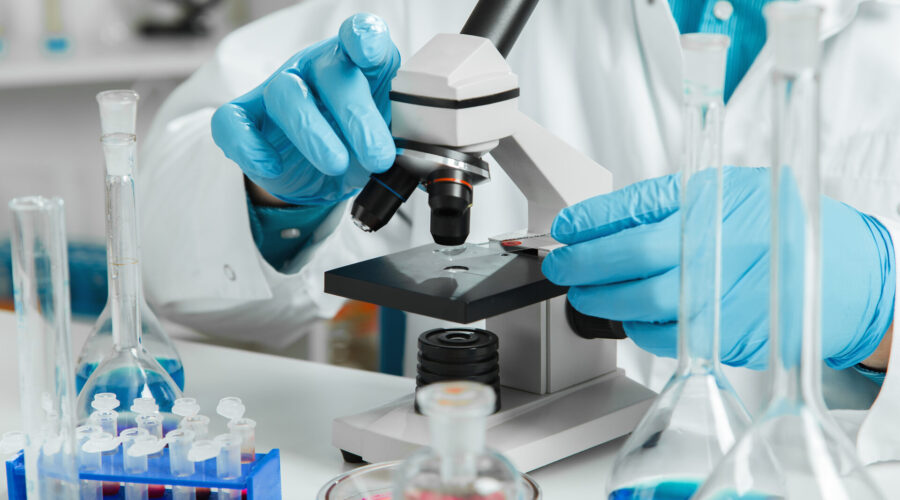 When Takeda and Ovid Therapeutics joined forces in 2017, the duo got to work on midstage trials in a pair of rare epilepsies: Dravet syndrome and Lennox-Gastaut syndrome. They’ve since added two more conditions to their pact, and now they’re unveiling data on both.

The treatment, known as soticlestat, OC935 or TAK-935, cut down on seizure frequency in a small pilot phase 2 study of patients with CDKL5 deficiency disorder (CDD) and duplication 15q (Dup15q) syndrome.

The study, dubbed ARCADE, tested the drug in 12 patients with CDD and eight patients with Dup15q. Investigators screened patients for four to six weeks ahead of the study to see how frequently they had seizures and then treated those patients for 20 weeks. Eight of those weeks were spent in dose optimization, or working up to the target dose of the drug, and the remaining 12 weeks were spent at a maintenance dose. After that, patients could choose to continue on to an extension study.

The data are clearer for CDD than for Dup15q, with the drug reducing frequency of motor seizures by a quarter in the maintenance period of the initial study and cutting them in half for the five patients who had undergone nine months of treatment.

The drug was generally well tolerated, with one-fifth of patients reporting constipation, 15% suffering a rash and 15% experiencing seizures. There were no serious side effects deemed treatment-related, and no patients died.

The trial was a “signal-finding” pilot study and not geared to find effects that were statistically significant, emphasized Ovid CEO Jeremy Levin, M.D., Ph.D. “We wanted to understand: Could we get a signal?”

It’s a little murky for Dup15q, a complex disorder that can cause many seizure types in addition to the motor seizures measured in the trial. But in the case of CDD, the answer is a clear yes: “Albeit in small numbers, we see it doing exactly what it does in Dravet syndrome. It does the exact same in Lennox-Gastaut and starts to reduce the seizures progressively, which is really what we would expect from the mechanism of action of the drug,” he said.

Soticlestat inhibits an enzyme called CH24H that is expressed in the brain and plays a role in processing cholesterol. Research suggests that it is also involved in the over-activation of the glutamatergic pathway; the neurotransmitter glutamate is linked to the start and spread of seizure activity. The idea is that targeting CH24H could tamp down on glutamate activity and treat rare epilepsies.

The companies reported phase 2 data from 141 children with epilepsy syndromes including Dravet and Lennox-Gastaut in August this year. After 20 weeks of treatment, Dravet patients taking soticlestat saw a median 34% reduction in convulsive seizures from baseline compared to placebo patients, who logged a 7% increase in seizures—a 46% difference.

In Lennox-Gastaut syndrome, patients taking soticlestat had a median 21% decrease in drop seizures—so called because a sudden loss of muscle strength can cause a person to drop to the floor—while placebo patients saw a 6% reduction in seizures, a difference of 15%.

“In the case of Dravet and Lennox-Gastaut, we will be discussing this with the FDA with the intent to drive a full development program for them. We are now going to take the same approach with CDKL5. We will need to think a bit more carefully around Dup15q,” Levin said. That will involve thinking about how best to measure the true efficacy of the drug beyond looking at motor seizures, which happen to be the most easily measured type of seizure.

That could mean adding Global Impression of Change scales as secondary, or even primary, endpoints. This measure captures an investigator’s or caregiver’s assessment of a patient’s illness and includes many facets of each disorder beyond seizures, such as speech and language or motor impairment.

“Neurodevelopmental disorders have a totally of effects; in other words, they have effects on cognition, the ability to interact and all of these are incredibly important,” Levin said. “Here, epilepsy is most obvious, but there may be fundamental pathophysiological things going on that affect patients. If we can help them communicate better, dress better or live a little bit more independently, we would be significantly improving their lives.”

Published by fiercebiotech.com on September 30, 2020