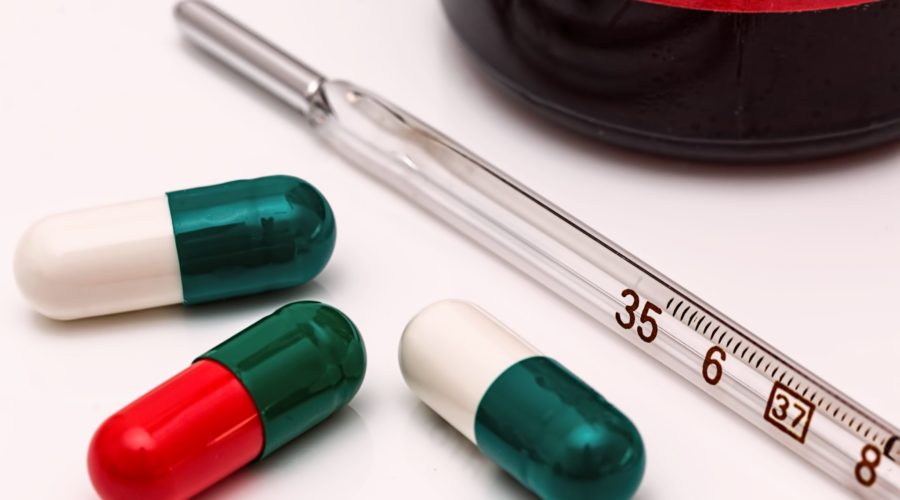 Drugmaker Teva offered to donate about $23 billion worth of the addiction treatment Suboxone and pay $250 million over a decade in a bid to secure a broad settlement deal with U.S. state and local governments related to its alleged role in the opioid crisis. The Israeli company on Monday said it reached an “agreement in principle” with “a group of attorneys general from North Carolina, Pennsylvania, Tennessee and Texas, as well as certain defendants.” Teva also settled bellwether cases with Cuyahoga and Summit counties in Ohio by paying $20 million over three years and donating $25 million worth of Suboxone. Teva shares rose 9% following the announcement. Opioid litigation was one of several drags on its market valuation, alongside price-fixing allegations and a heavy debt burden.

With state and local governments throughout the U.S. seeking compensation for their law enforcement, emergency response and healthcare costs resulting from the opioid epidemic, Teva appears to believe a so-called “global” settlement ending further litigation is its best path forward.

The agreement in principle with the state attorneys general and other plaintiffs would see Teva donate Suboxone (buprenorphine-naloxone) to meet the majority of estimated patient demand for the next 10 years, which Teva estimates will have a value of $23 billion when calculated using list prices.

Manufacturing those drugs would likely cost Teva far less, however. Using an estimated 10% cost of goods, Bernstein analyst Ronny Gal put the donation’s cost to Teva at $2.3 billion in an Oct. 21 note to clients.

It is not immediately clear what share of plaintiffs will find the agreement acceptable, either. CNBC reported the attorneys representing 17 municipalities have already rejected this offer.

The larger deal was part of a two-step process in which Teva and three major drug distributors reached an agreement Monday with the Ohio counties covering the Cleveland and Akron metropolitan areas to settle a federal lawsuit. The distributors, AmerisourceBergen, Cardinal Health and McKesson, paid a combined $215 million while Teva kicked in $20 million in cash and $25 million worth of Suboxone.

“Neither settlement includes an admission of liability,” Teva said.

Opioid overdoses caused 48,000 deaths in the United States in 2017, according to the Centers for Disease Control and Prevention. The governments point to data suggesting that 80% of heroin users begin by abusing prescription opioids —​ enabled by irresponsible prescribing practices —​ as reasons that drug manufacturers like Teva and drug distributors should offer compensation.

Plaintiffs also claim drug distributors should have done more to detect suspicious opioid orders and intervene to limit the flow of the prescription painkillers.

Published by Biopharmadive.com on October 21, 2019
Image by Pexels