The hardy wild grass that could save our bread 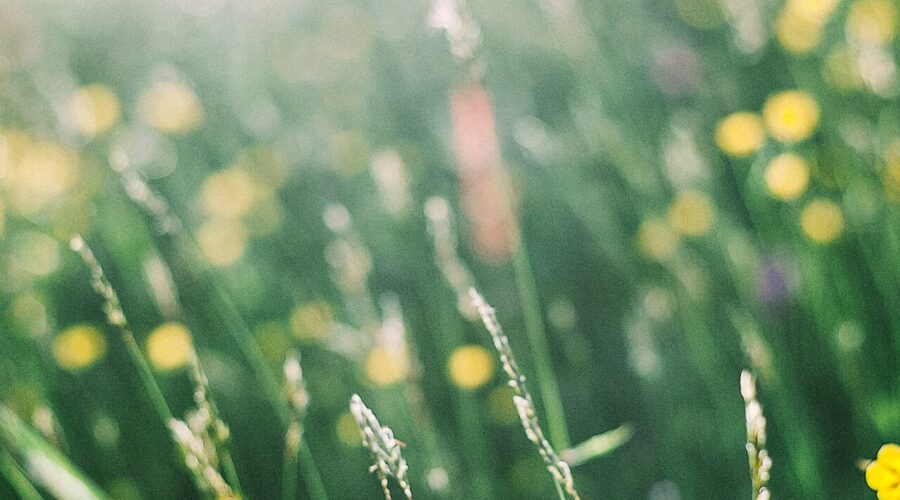 An obscure species of wild grass contains “blockbuster” disease resistance that can be cross bred into wheat to give immunity against one of the deadliest crop pathogens. A collaborative international team of researchers identified the stem rust resistance gene from the wild goat grass species Aegilops sharonensis.

The research team led by the John Innes Centre, The Sainsbury Laboratory, and the University of Minnesota used bioinformatic advances to develop the first accurate genome map of Aegilops sharonensis.

The genetic potential of this hardy relative of wheat found in Israel and southern Lebanon has been largely unexplored.

Using the genetic map and a search tool technique called Mutant Hunter the team scanned the genome for mutations looking for ones which were different in plants that were immune to stem rust, a disease which has troubled farmers for millennia.

This search identified a candidate gene, which the researchers thought was responsible for protecting plants. Using molecular tweezers, they isolated the gene of interest and transferred it into a susceptible plant, where it conferred strong protection against all tested strains of the wheat stem rust fungus, Puccinia graminis f. sp. tritici.

Dr Brande Wulff, a wheat researcher at King Abdullah University of Science and Technology (KAUST), formerly a group leader at the John Innes Centre and one of the authors of the study said: “We now have this blockbuster gene that confers amazing immunity. If I were stem rust, I would be shaking in my spore.”

“It has been an arduous research journey lasting many years, but we have now found this gene that confers broad-spectrum resistance. We have yet to come across an isolate of the pathogen which can overcome the gene,” added John Innes Centre researcher Dr Guotai Yu, first author of the study.

In this study which appears in Nature Communications, experiments showed that the Sr62 gene encodes a molecule called a tandem protein kinase. Ongoing studies are looking at how this gene functions so researchers can biologically engineer the mechanism to be more efficient.

The research team plans to employ the new gene as part of a stack of genes — bred into commonly used wheat varieties — using genetic modification technology. They predict more resistance genes will be identified in and cloned from populations of Aegilops sharonensis and other wild grasses using their methods of gene discovery and deployment.

Aegilops sharonensis is known to possess many traits of agricultural importance such as resistance to major diseases including rusts. However, its long generation time, tough seed coat, and difficulties of crossing it with wheat cultivars have made it less tractable than other species of wild grasses being mined for useful genetic traits.

This makes the findings in this study even more valuable, explains Professor Brian Steffenson from the University of Minnesota and co-author of the study: “Given the great difficulties in crossing Aegilops sharonensis to wheat, we were fairly certain that the rust resistance genes discovered in the wild species would be novel.” Aegilops sharonensis has a very narrow habitat range along the coastal plain of the Mediterranean Sea. Professor Steffenson adds: “It is therefore timely and important that efforts were made to collect and characterise accessions of this species before they are lost to urbanisation. It is our hope that the resistance gene cloned in this research will, when combined other genes, confer long-lasting resistance in wheat varieties, thereby reducing the threat of the stem rust disease”

The study highlights recent developments in Latin America where GM (Genetically Modified) wheat engineered for drought tolerance has been approved — potentially paving the way for GM traits to be bred into wheat more widely in the face of the climate crisis.

The search for resistance against stem rust has become more urgent as epidemics of the disease are becoming more frequent and climate change threatens to further increase its spread.

“Pathogens like stem rust, already reduce the yield of wheat by 21 per cent. Not only is the grain itself lost or damaged by the pathogen, but also the energy that goes into production — an equivalent of 420 billion kilowatts — enough to power 300 million homes in the developing world is wasted. If we can intervene with genetics, by recruiting the resistance found in this wild-wispy looking grass then that would be an amazing contribution to agriculture and climate change,” said Dr Wulff.