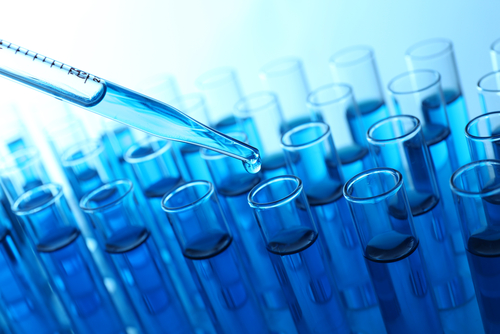 It’s not exactly a secret that biopharma R&D is a lucrative business—just look Regeneron’s George Yancopoulos, M.D., Ph.D., who has topped this list (at least) two years in a row with a pay package routinely exceeding $20 million.

Given drugmakers’ reliance on their R&D organizations, you might expect the companies with the biggest R&D budgets to match those paying their chief scientists the most. But that theory doesn’t hold up. For starters, Regeneron’s research spend didn’t even make it into 2019’s top 10. Nor did that of Amgen, Eli Lilly, Seattle Genetics or Vertex Pharma—and yet all of their R&D chiefs out-earned counterparts running better-funded research units.

That said, there was a little dovetailing: Johnson & Johnson, which had 2019’s second-largest R&D budget, also came second on this list, with Chief Scientific Officer Paul Stoffels, M.D. picking up $14.1 million. AbbVie, Bristol Myers Squibb, Merck & Co. and Pfizer all had top-10 R&D budgets and executives on this list.

Of course, one caveat is we’re missing the numbers for Sanofi’s John Reed, M.D., Ph.D., and AstraZeneca’s Jose Baselga, M.D., and Menelas Pangalos, Ph.D., thanks to different compensation reporting requirements in Europe.

One big surprise is the absence of Novartis’ Jay Bradner, M.D., who came in 10th in 2018’s rankings. At $9.4 billion, the Swiss drugmaker’s R&D budget was the fourth-largest in 2019. And that’s not all—Novartis led the industry in approvals, ushering four new drugs and one gene therapy, Zolgensma, past the FDA. Though Bradner’s compensation ticked up from $6 million to $6.3 million, it wasn’t enough of a jump to make this list.

Like Bradner, GlaxoSmithKline’s Hal Barron, M.D., narrowly missed out on the top 10. But other familiar faces aren’t here because of changes at the top of some companies. They include Michael Ehlers, M.D., Ph.D., Biogen’s former R&D head, who left the company for greener pastures, and Gilead’s ex-CSO John McHutchison, M.D., who’s now the CEO of Assembly Biosciences.

As for this year’s list, we probably won’t see Vertex’s Reshma Kewalramani, M.D. or Bristol Myers’ Tom Lynch, M.D. again—the former because she’s ascended to the CEO post at her company, and the latter because he’s now president and director at the Fred Hutchison Cancer Research Center.

Check out our roundup of 2019’s best-compensated scientists below. And for a refresher on 2018, check out last year’s highest-paid list.

Published by Fiercebiotech on July 20, 2020
Image by Shutterstock