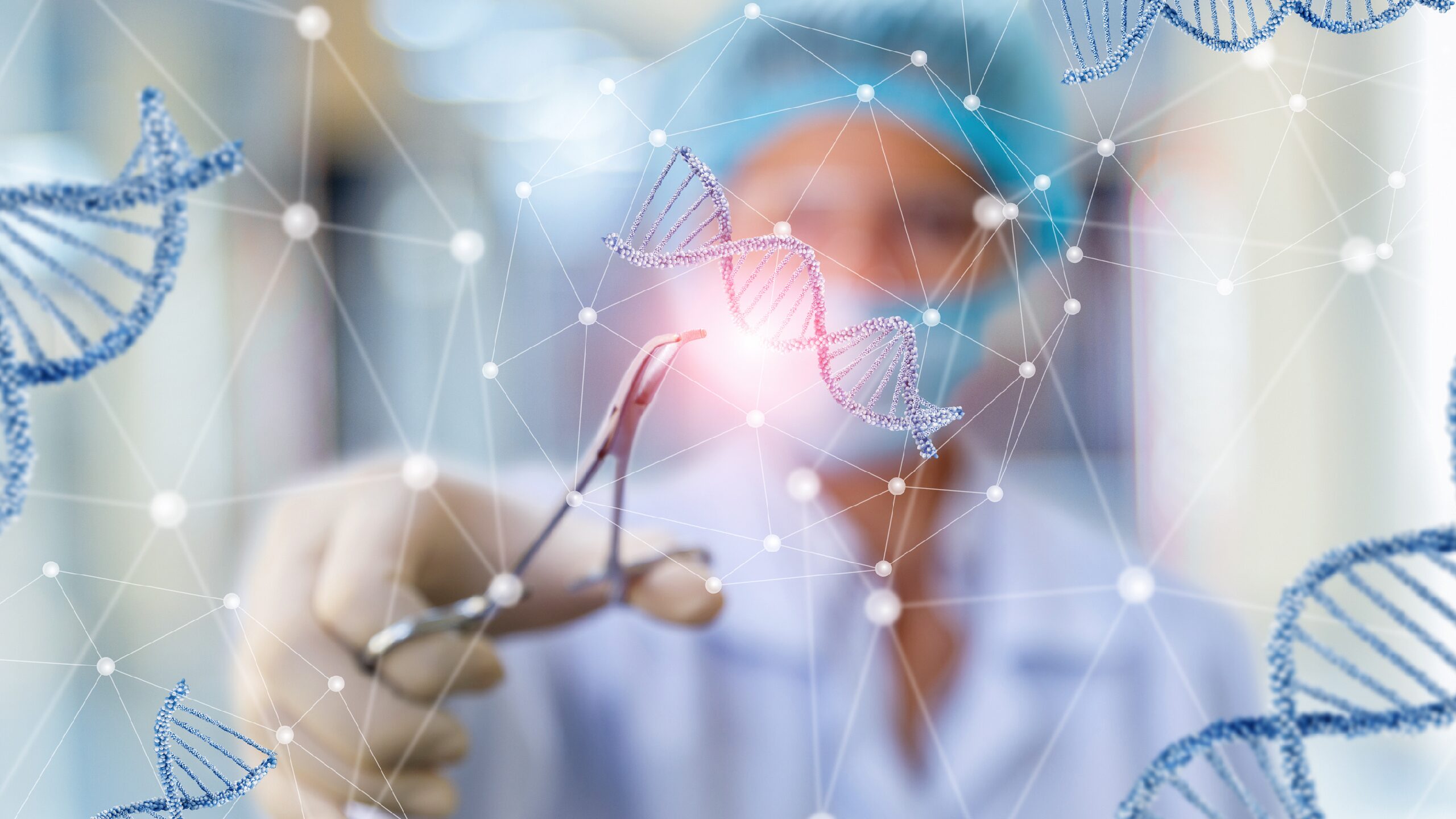 Scientists at the University of California, Irvine (UCI), offered new insights into transposons in a study published in eLife. The team believes its work could provide knowledge that may eventually help in the fight against cancers and aging-related diseases.

Why Do Some Human Genes Parasite Their Own DNA?

Unlike genes that encode proteins needed for organisms to function, transposons, sometimes referred to as “parasitic genes” that comprise over half of human DNA, make proteins solely to copy their DNA and insert it into other elements. “They are selfish parasites,” said study leader, Grace Yuh Chwen Lee, Ph.D., assistant professor of ecology and evolutionary biology. “They perpetuate themselves and they don’t do anything for us most of the time.”

How Do Transposons Stop Their Replication In Some Species But Not In Others?

Almost all species contain transposons and have developed chemical modifications that stop their continued replication. But the percentage of transposons varies widely across genomes. It ranges from 50% in humans and 65% in salamanders to just 6% in puffer fish. Even among different kinds of fruit flies, the figure varies from 2% to 25%.

The UCI biologists sought to understand what has caused this variation. Their inquiry stemmed from earlier research by Lee and colleagues showing that those chemical changes in the DNA prevents transposons from replicating and have what the team calls “nasty side effects.” The chemical modifications themselves spread to neighbouring genes and disrupt their functioning.

The Evolutionary Genomics of Transposable Elements: What Do We Know And What Do We Need To Know

“Transposable elements (TEs) are selfish genetic parasites that increase their copy number at the expense of host fitness. The ‘success’ or genome-wide abundance, of TEs, differs widely between species. Deciphering the causes for this large variety in TE abundance has remained a central question in evolutionary genomics,” the investigators wrote.

“We previously proposed that species-specific TE abundance could be driven by the inadvertent consequences of host-direct epigenetic silencing of TEs— spreading repressive epigenetic marks from silenced TEs into adjacent sequences. Here, we compared this TE-mediated local enrichment of repressive marks, or the epigenetic effect of TEs, in six species in the Drosophila melanogaster subgroup to dissect step-by-step the role of such effect in determining genomic TE abundance.

“We found that TE-mediated local enrichment of repressive marks is prevalent and substantially varies across and even within species. While this TE-mediated effect alters the epigenetic states of adjacent genes, we surprisingly discovered that the transcription of neighbouring genes could reciprocally impact this spreading. Importantly, our multi-species analysis provides the power and appropriate phylogenetic resolution to connect species-specific host chromatin regulation, TE-mediated epigenetic effects, the strength of natural selection against TEs, and genomic TE abundance unique to individual species.

“Our findings point toward the importance of host chromatin landscapes in shaping genome evolution through the epigenetic effects of a selfish genetic parasite.”

“In this new investigation, we found that these side effects varied in strength and harmfulness,” said Lee. “We learned that over time, species whose side effects were especially detrimental to adjacent genes experienced stronger selection that removed transposons. This resulted in a lower percentage of transposons in their genomes now.”

The team also discovered that the variation in side effect severity may have stemmed from the genes manufacturing and distributing the chemical modifications. The biologists plan to further explore this issue in upcoming research.

Transposons have already been linked to some rare inherited diseases. More recently, scientists have found they are activated in aging brains and certain cancer cells.

“While their role in these respects is still unclear, it may eventually be possible to develop treatments by altering the genes that produce those chemical changes,” Lee explained. “We also would like to explore whether considerations such as diet and the environment, which are known to influence how cells distribute the chemical modifications, affect transposons.”

Are you interested in professionals with a passion for the Life Science industry for your Biotechnology organisation? Let QTC Recruitment experts help you with that by finding the right match for your organisation. Make sure to check out how they can help you here!