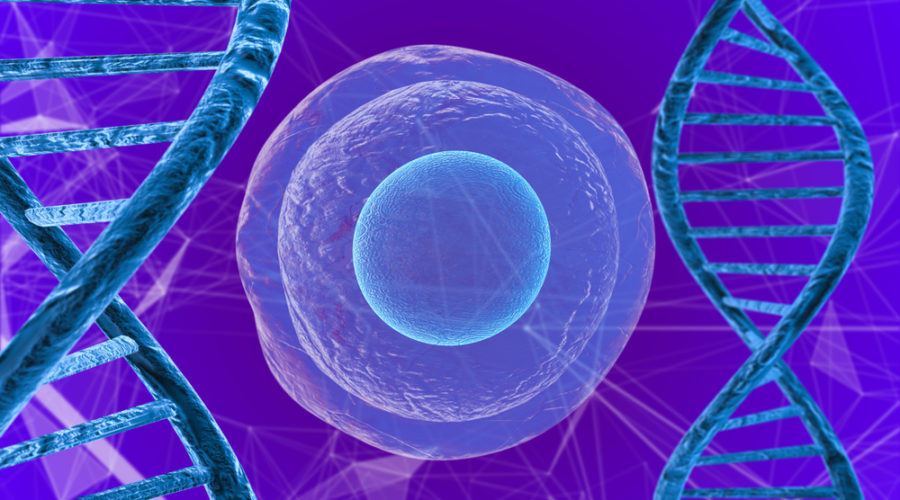 Within hours after fertilization, a unique genome forms from chromosomes contributed by the egg and sperm. However, this new genome is initially inactive and must be “awakened” to begin the transcription of its DNA and start embryonic development. How life’s first step happens has long fascinated developmental biologists.

“This is the beginning of life from a molecular standpoint,” said Antonio Giraldez, the Fergus F. Wallace Professor of Genetics and chair of the Department of Genetics at Yale. “What hasn’t been clear is how and what kick-starts the transcriptional activity of the embryonic genome, so that the embryo starts taking control of its own development with its own genetic blueprint.”

Giraldez and his research team at Yale found that two specific factors are needed to activate DNA in the newly formed genome, they report June 17 in the journal Developmental Cell. Using a combination of microscopy and RNA sequencing analysis, they revealed the pattern of transcription within the nucleus of a zebrafish embryo.

The researchers also developed tools to visualize the first activated gene in the zebrafish genome, known as miR-430, and trace the gene’s activity in living embryos.

“Now we can visually look inside the nucleus and analyze how the first gene within the silent genome is awakened,” said Shun Hang Chan lead author of the study and a doctoral student working in the Giraldez lab.

“These molecular factors act as a sort of molecular timer, which sets the timing of genome’s awakening,” Giraldez said. “Finding these key factors involved in genome activation serve as the critical first step towards our understanding of how life begins.”