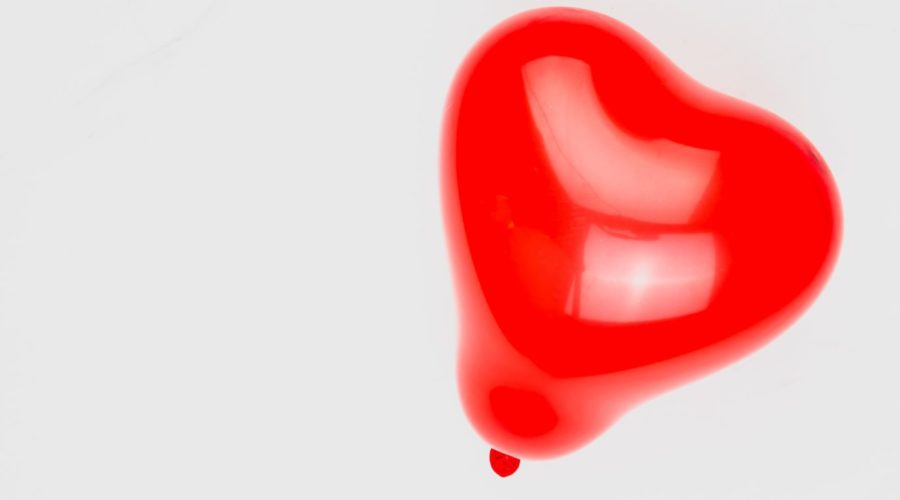 By burning fats and glucose, our hearts get the energy necessary to function well. Scientists at Ohio State University have identified a compound that’s key in fat metabolism but that diminishes when the heart becomes stressed. Restoring it could reduce the risk of heart failure, they found.

Lewandowski’s team discovered that deficiencies of a reactive fat compound called acyl-CoA disrupt the heart’s energy production cycle, leading to toxic fat accumulation that impairs its ability to function and pump properly. The researchers examined mouse models of heart failure, as well as human heart tissue obtained from patients before and after left ventricular assist device (LVAD) implantation. They found that acyl-CoA is nearly 60% lower in troubled hearts compared to normal ones. They published their observations in the journal Circulation.

An enzyme called acyl-CoA synthetase (ACSL1) catalyzes the uptake and activation of long-chain fatty acids, a process that creates acyl-CoA. The team tested mice that overexpress the ACSL1-encoding gene by exposing them to stress conditions. The mice made normal levels of acyl-CoA, fatty acid trafficking was improved, and heart failure risk was reduced or delayed, the team reported.

In human heart tissues, the scientists observed that levels of acyl-CoA returned to normal in post-LVAD samples. That makes sense: When the failing heart has extra help from the pump device, it doesn’t have to work as hard under stress.

Various new targets that could help tackle heart diseases have come to light lately. Researchers at Imperial College London pinpointed a protein called MAP4K4, which sends stress signals during cardiac arrest that eventually cause heart damage. A team at the Scripps Research Institute identified the GPR68 protein as a potential drug target that can help dilate blood vessels and keep the heart healthy.

Lewandowski’s team plans to examine how increasing acyl-CoA levels leads to heart protection, and they hope to use advanced imaging to track fat metabolism in patients’ hearts. Ultimately “targeting the normalization of acyl-CoA through gene or drug therapy or, potentially, dietary protocols,” could open new possibilities to prevent or mitigate heart failure, Lewandowski said.

Published by FierceBiotech on March 27, 2019