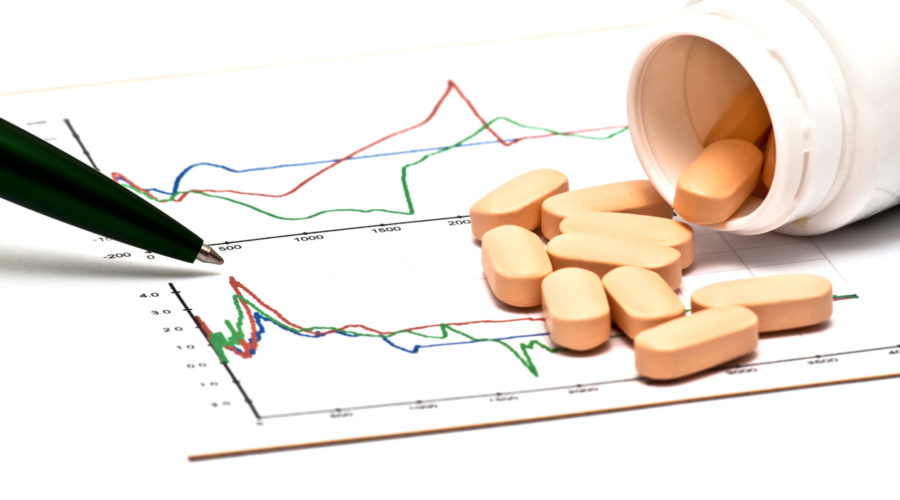 A new clinical trial led by University College London (UCL) has found that common antidepressant sertraline causes a decrease in anxiety weeks before relieving depressive symptoms.The placebo-controlled study was conducted in 653 patients in England displaying mild to moderate symptoms of depression and anxiety. The trial was funded by the National Institute for Health Research (NIHR).

In addition to UCL Psychiatry, the trial was performed at the Universities of Bristol, Liverpool, and York.

At six weeks, the drug had not shown any evidence of improvement in depressive symptoms such as low mood, loss of pleasure and poor concentration.

Researchers described the evidence observed by week 12 of the study as ‘weak’.

The findings revealed that more patients treated with the drug had an overall improvement in mental health compared to those on placebo, indicating a potential clinically meaningful treatment effect.

UCL Psychiatry researcher and study lead author Dr Gemma Lewis said: “It appears that people taking the drug are feeling less anxious, so they feel better overall, even if their depressive symptoms were less affected.

“We hope that we have cast new light on how antidepressants work, as they may be primarily affecting anxiety symptoms such as nervousness, worry and tension, and taking longer to affect depressive symptoms.”

Study participants were reported to be more representative of the patients currently receiving antidepressants in the UK compared to prior studies.

Around 54% of participants met commonly-used depression criteria, while the remaining 46% met the generalised anxiety criteria.

Patients received sertraline or placebo for 12 weeks as part of the trial. Data revealed no clinically meaningful decrease in depressive symptoms after six weeks, the primary outcome of the trial.

Investigators found strong evidence that the drug mitigated generalised anxiety symptoms. The improvement is said to have retained from six to 12 weeks, resulting in a better mental health-related quality of life.

UCL Psychiatry division head professor Glyn Lewis said: “Our study supports the current use of antidepressants and finds that sertraline is effective for the people likely to receive antidepressants in primary care. They work, just in a different way than we had expected.”

Findings from the trial have been published in The Lancet Psychiatry journal.

Published by Clinicaltrialsarena.com on September 23, 2019
Image from Shutterstock