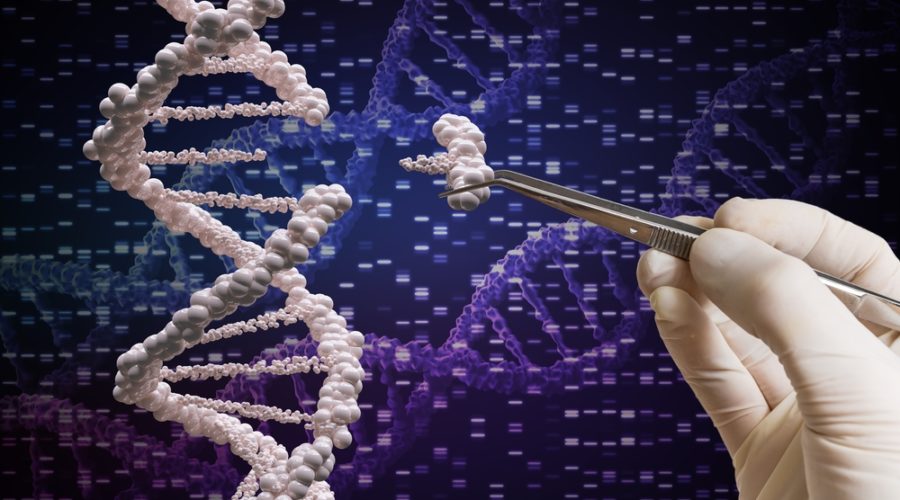 A research group from the University of Cambridge has created bacteria with less complexity in their genome, which could free up DNA code for producing synthetic proteins never before seen in nature.

There are lots of redundancies in the DNA code, meaning there is sometimes more than one DNA sequence that can result in the same protein being made. Scientists in Cambridge have created a simplified version of the genome of the bacterium Escherichia coli, and demonstrated that its cells are still viable despite having less genetic material to draw on to make proteins.

Technology synthesizing DNA molecules is still in its infancy, but has big potential for revolutionizing synthetic biology. “Despite the importance of microorganisms in biotech, our ability to genetically modify and optimize them has been limited so far,” Julius Fredens, one of the scientists involved in the study, published in Nature, told me.

“The ability to tailor the genetic code throughout the entire genome will create a new level of control over the microorganisms we already use readily. Even more interestingly, it will allow us to create organisms with new and more complex biological functions, as well as producing new materials, such as non-protein polymers, strictly controlled by the genetic code.”

Ever since US scientists made the first synthetic bacterial genome back in 2008, synthetic biology has been moving forward in leaps and bounds. A Swiss research group recently modified the genome of a bacterium called Caulobacter ethensis to contain fewer genes than the natural genome. However, the team hasn’t produced a viable cell so far.

“We have been very focused on reducing the genetic code without compromising viability, while [the Swiss group] took a more exploratory approach and tested multiple different changes at the same time,” Fredens told me.

With the progress of synthetic biology in Europe, companies could one day use completely artificial organisms that are efficiently designed to produce molecules such as medicines and industrial enzymes.