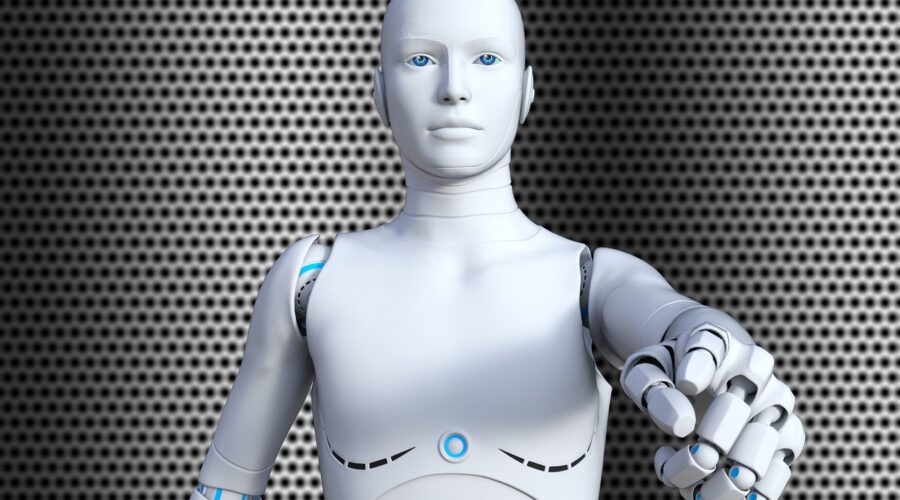 Biological robots made from frog cells can replicate by smooshing loose cells into new robots—a reproduction method not seen in any other organism.

Xenobots—living robots made from the stem cells of the African frog (Xenopus laevis)—had already impressed researchers by moving, healing themselves, and even spontaneously piling up debris that was strewn about. But when those small synthetic particles were replaced with loose stem cells, the little living bots did something remarkable: they brought those cells together, constructing new xenobots.

“These are frog cells replicating in a way that is very different from how frogs do it. No animal or plant known to science replicates in this way,” Harvard University synthetic biologist and roboticist Sam Kriegman, co-lead author on the PNAS paper describing the discovery, says in a press release from Harvard University’s Wyss Institute.

Xenobots were first born when scientists extracted skin stem cells from frog embryos and cultured them in salt water. All on their own, the cells clumped together and cells on the outside of these clumps developed cilia, which allowed the clumps to move. They would also randomly make piles of particles in their environment, which according to The Washington Post, led the researchers to wonder: Would they do the same with loose cells?

It turns out the answer is yes, and the piles of cells they create become new functioning xenobots. As the authors explain in their paper: “clusters of cells, if freed from a developing organism, can similarly find and combine loose cells into clusters that look and move like they do”—a kind of reproduction called kinetic replication. Furthermore, they add “this ability does not have to be specifically evolved or introduced by genetic manipulation.”

The team then used artificial intelligence to predict what shapes of xenobots might be most efficient at this gathering behavior. The supercomputer landed on a Pac-Man–like configuration, so the researchers tested it against a few other designs by carefully carving the naturally spherical xenobots into different shapes. As the algorithm predicted, the miniature Cs were most successful in producing “baby” xenobots that reproduced themselves, resulting in multiple “generations” of bots. While seen in molecules, such kinematic replication is not known from the tree of life, co–lead author and University of Vermont computer scientist Josh Bongard states in the Wyss press release.

The ability to replicate adds a new layer of potential utility to the robots. Kriegman tells The Washington Post that while xenobots are not yet commercially useful, with more work they have the potential to provide a number of services, from cleaning up microplastics from the ocean to safely delivering drugs in humans.

The researchers say they want to extend their research by creating biological robots out of mammalian cells, reports the Post. They ultimately aim to increase the robots’ intelligence to the point where they can operate without any human intervention. Of course, such work would require additional ethical considerations, Kriegman tells the newspaper. Kriegman also stresses that xenobots would never get out of control and cause a robot apocalypse. “It’s an extremely controllable and stoppable and safe system,” he says, noting that simple changes to the sodium content of the water or adding a bit of copper to their dish is enough to kill the delicate bots.