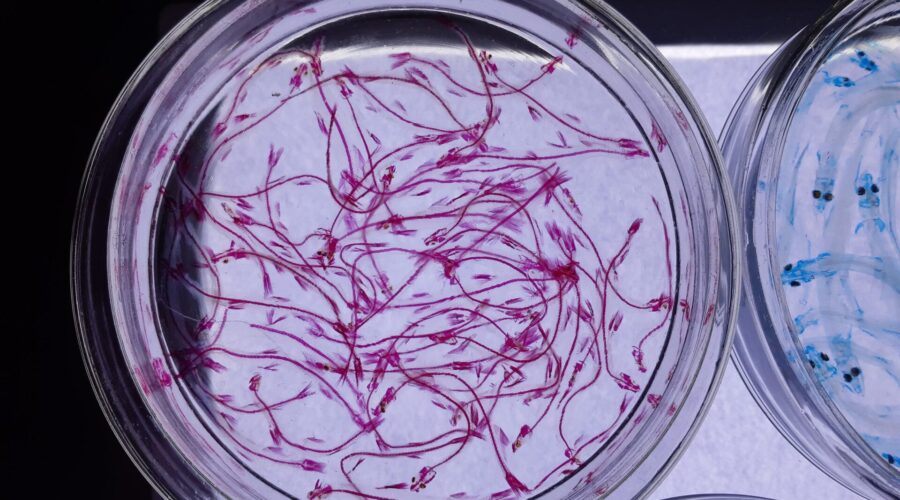 Scientists in the field of regenerative medicine have long been interested in using muscle stem cells to repair injuries, but growing the cells in the lab has proven to be challenging. Now, a team of Australian researchers is suggesting an alternative: a naturally occurring protein that regenerates muscle.

A team from the Australian Regenerative Medicine Institute at Monash University discovered that a protein called NAMPT (nicotinamide phosphoribosyltransferase) stimulates the growth of muscle stem cells and healing in zebrafish and mice. They published their findings in the journal Nature.

The researchers started by studying the cells that migrated to injury sites in zebrafish. They discovered that a particular group of immune cells called macrophages stimulated the regeneration of muscle stem cells.

Macrophages are known to migrate to injury sites, where some remove debris that appears immediately and others stay for long-term cleaning. But the Australian scientists discovered eight genetically distinct macrophages—only one of which seemed to be involved in the regeneration of muscle stem cells.

They went on to discover that the macrophages with those regenerative abilities released NAMPT. So they tried removing the macrophages from the fish and then adding NAMPT to the aquarium water. It worked: Muscle stem cells started to grow and promote healing, showing that the protein took over for the missing macrophages, the researchers said.

Several regenerative medicine research teams are focused on harnessing the healing power of macrophages. Researchers from the Cincinnati Children’s Hospital Medical Center, for example, discovered that the inflammatory response to stem-cell injections into the heart activated macrophages, which in turn promoted healing.

The Monash-led research team did further studies with NAMPT, which included placing patches that contained the protein into mouse models of muscle-wasting disease. They observed significant muscle healing and are now in discussions with biotech companies about taking the technique into clinical trials, they said in a statement.

They believe NAMPT-based therapies could prove useful in treating a range of conditions including muscular dystrophy, limb injuries and muscle wasting due to aging.

Looking for professionals who will bring your organisation in the biotechnology to a higher level? Click HERE!